Kareena Kapoor Khan recently stirred a controversy when reports surfaced in the media that the actress had quoted a remuneration of Rs 12 crore to play Sita in the adaptation of Ramayana which was announced in 2019. Post this, the actress was brutally trolled on social media.

Recently in an interaction with an entertainment portal, The Family Man actress Priyamani came in support of Kareena and shared her views on the pay disparity in the film industry. She said that if a woman is asking for what she deserves, she thinks it is because she deserves it. 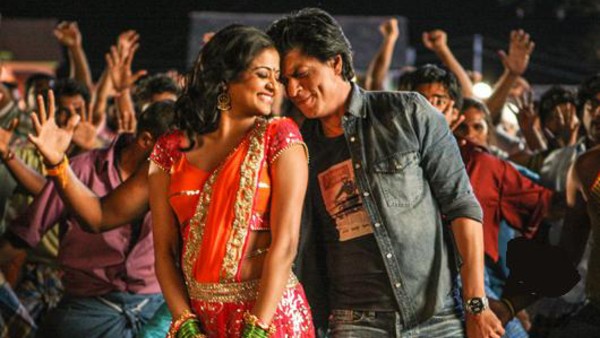 Speaking about the person's caste and religion being dragged in the controversy, the actress said that it doesn't matter if an actor is portraying a character from another religion because at the end of the day, it's just a movie.

"But with regards to bringing caste and things like that, that is wrong because it's obviously a character that she is going to portray. So how does it matter if you're portraying a person from another religion or another caste? How does that matter? It's just a movie at the end of the day... If they (the makers) feel that this particular actor, be it whoever, I'm not talking particularly only about Kareena (Kapoor)... I'm saying be it whoever, if they feel that this character is right for the role... They obviously have this thing in their mind that this person will do justice to the character which is why they are offering it to the female lead or male lead or whoever," the news portal quoted Priyamani as saying. 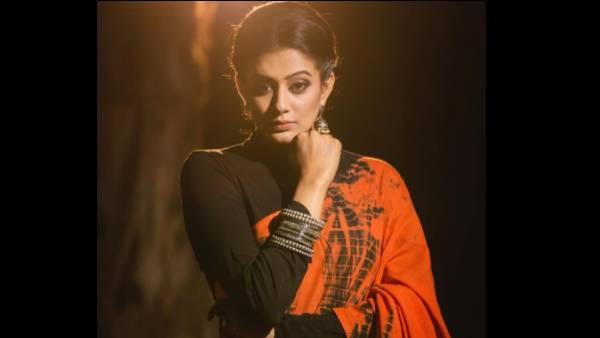 Earlier, actress Taapsee Pannu had also lend her support to Kareena over this controversy. The actress had said that that it's a sign of ingrained sexism that only women get bashed for hiking their salaries. On the other hand, when a man to does the same thing, it is viewed as a sign of his success.

Priyamani will next be seen in Venkatesh Daggubati's Telugu action-drama Narappa which is slated to premiere on July 20 on Amazon Prime Video.