Priyanka Chopra recently took part in the Jonas Brothers Family Roast. The actress took to the stage to roast the three bother including husband Nick Jonas. Priyanka not only took a dig at their age gap but also talked about having more followers than all of them combined. However, her roast about teaching Nick about having an acting career grabbed the most attention.

Priyanka said, "Nick and I have a 10-year age gap. There are many 90s pop culture references he doesn't understand and I have to explain it to him. He showed me how to use Tik Tok for example. You know, and I showed him what a successful acting career looks like."

Many comments on Netflix's Instagram account Netflix is a joke, questioned Priyanka's claim to be a 'successful actor'. One user wrote, "Bold of her to assume," while another said "Of all of them, she had to be the one who said this," One IG user said, "Successful acting career? What, the Baywatch remake? I guess." 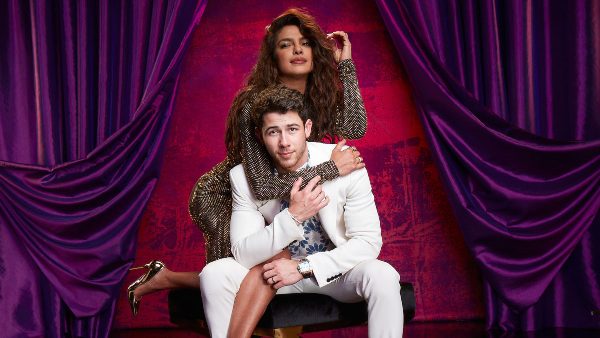 Nevertheless, Priyanka's fans took to the comments section to defend her. One user explained how Priyanka has a bigger fan following in Indian alone than most global stars. The comment read, "I'm not Indian, a Bollywood fan, or even a Priyanka fan but it is incredibly infuriating how ignorant the people in the comments section are. Being famous 'just in India' is a huge f***ing deal when that one country alone has 1 BILLION more inhabitants than the US. That country could swallow us. She is FAR more successful than the three Jonas brothers combined. Hard to admit because she's not my cup of tea but credit where credit is due."

Taking a dig at the US mentality, one IG user wrote, "India has almost 2 billion people. That's a lot of fans to choose from. Leave it to us Americans to make everything about us. Facts be damned. Jesus...i want off this planet." Another user wrote, "Lol y'all really think acting is only based on what movies come out in the US. Sis literally has way more fans and followers from her Bollywood career ALONE lmao." 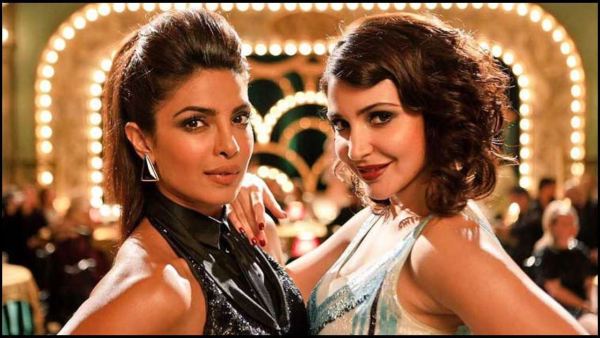 Anushka Sharma Praises Priyanka Chopra For Her Jonas Brothers Family Roast Video: How Good Are You!'

This is not the first time the actress' acting career has raised questions on the global platform. Earlier this year when Nick and Priyanka announced the Oscar Nominations, many asked if the two were 'qualified enough' to announce the nominations. However, replying to the journalist named Peter Ford, Chopra had written on Twitter, "Would love your thoughts on what qualifies someone. Here are my 60+ film credentials for your adept consideration."

Priyanka, who is Padma Shri and a National Award-winning actor, is currently waiting for several global releases including Text For You, The Matrix Resurrections, Citadel and will soon begin filming for Jee Le Zara.