On January 20, 2021 pacific time, Joe Biden was sworn in as the 46th President of the United States of America, while Kamala Harris was sworn in as the Vice President in the US Capitol building. On the occasion, many celebrities took to Twitter and congratulated the duo on making history.

Global star Priyanka Chopra took to Instagram and celebrated election of Kamala Harris, who is a former California Senator and became the first-ever woman to hold the position of Vice President. Sharing a sketch of Kamala, she wrote, "The future is female."

Meanwhile, husband Nick Jonas wrote on his Instagram story, "We look ahead in our uniquely American way. Restless, bold, optimistic. And set our sights on the nation we know we can be and must be. Let's go @joebiden and @kamalaharris."

Former Miss Universe Sushmita Sen wrote on her Instagram profile, "Congratulations UNITED States of America!! Making History on so many levels, Respect Madam Vice President @kamalaharris It's beyond empowering!!! The world needs a strong sense of inclusion & hope Mr. President @joebiden Here's praying we all find strength in each other...beyond geography!! "We lead not by the example of our power, but by the power of our example" Regards & Respect from India."

Alia Bhatt's mother and actress Soni Razdan talked about Lady Gaga's performance and said, "Lady Gaga turned a beautiful anthem into an outstanding aria of liberty and freedom with the sheer power of her voice @ladygaga."

Take a look at some more posts,

United States Of America, you did good! 👏🏽👏🏽👏🏽👏🏽 🇺🇸 pic.twitter.com/YnKbMxMPc5

The US citizens are filled with hope and relief as Biden during his speech offered a message of unity and restoration to a deeply divided country. He called for a return to civic decency and marked the end of Trump's eventful four-year term. 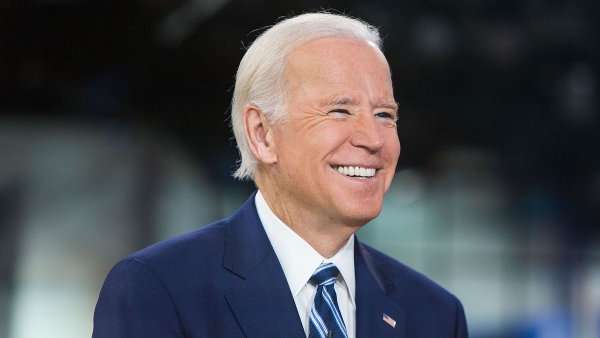 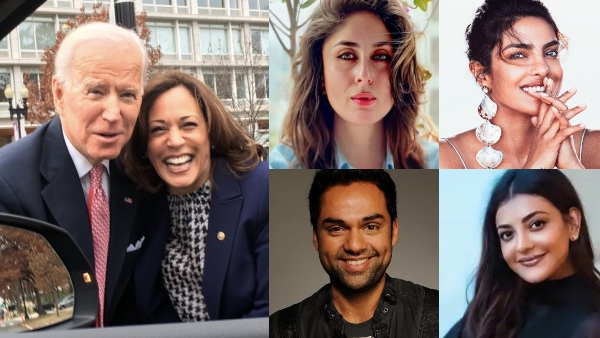