Priyanka Chopra, who's on a promotional spree for his memoir Unfinished, spoke about her past relationships and admitted that somehow, all her previous relationships ended up being toxic. However, Priyanka found her happily ever after when Nick Jonas entered her life, and changed her perspective towards love and relationships.

On the Rachael Ray Show, without taking any name, Priyanka said, "Well, I had just come out of my last relationship. I kept making the same mistakes in my relationships. I would prioritise the other person or... It just always ended up being toxic. I really thought that I needed time to think about why my relationships become like that."

Priyanka further revealed that it was her best friend Tamanna and her husband Sudeep, who helped her in not falling in toxic relationships anymore. Priyanka said that they advised her to note down five non-negotiable things, and as soon as she took a break from dating and prepared herself for embracing life, Nick entered into her life. 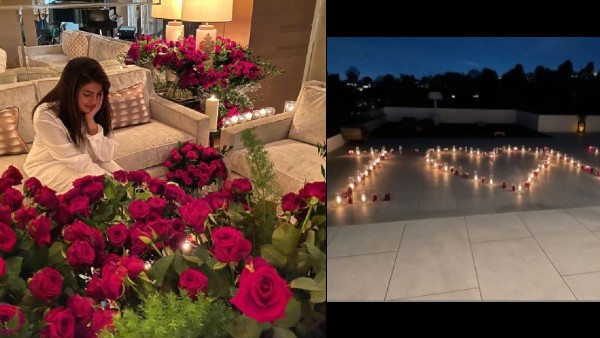 "So, on the advice of my best friend Tamanna and her husband Sudeep... He told me, 'Write down five non-negotiable things.' So I wrote down the five things that I was like, 'alright, this is non-negotiable for me', and I swear to God, as soon as I sort of gave that up and took a dating hiatus and I spent time with myself and started just embracing life again, Nick came into my life," asserted the Bajirao Mastani actress.

Well, before Nick, Priyanka never made any of her relationships official and has always left her fans guessing. Nonetheless, we are happy that Priyanka has found her perfect man, and we just love them as a couple! 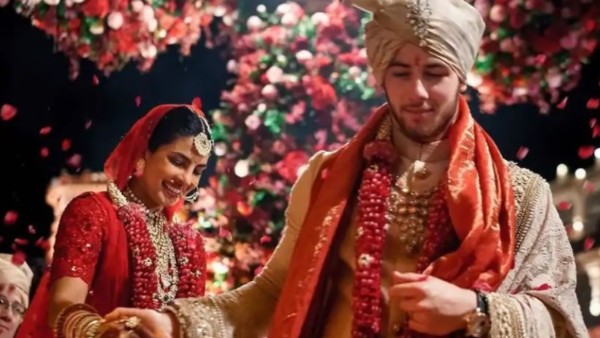 ALSO READ: Priyanka Chopra Thought She And Nick Jonas Would Marry In 2019; 'He Said He Didn't Want To Wait'