Global icon Priyanka Chopra got hitched to actor-singer Nick Jonas in 2018 and since then, the couple has been giving us some major relationship goals. Nick is a supportive hubby to PeeCee and is often seen gushing about her in his interviews. On the other hand, Priyanka too doesn't shy away from wearing heart on her sleeve.

Recently, when the actress graced Variety's Awards Circuit podcast via Just Jared, she revealed the one thing about her husband Nick Jonas which drives her crazy. The Quantico star also revealed that Nick believes that she will be the first Jonas to win an Oscar.

Priyanka said her singer-actor husband Nick 'doesn't do anything badly,' but also completely supports her.

"He just doesn't do anything badly. It's insane and it drives me crazy. It's like everything you do is great," further adding, "He was like, 'You may be the first Jonas to win an Oscar'." Priyanka's latest Netflix release The White Tiger has been getting rave reviews and there's a major Oscar buzz for the film.

During the podcast interview, Priyanka admitted that everyone is still getting used to hearing 'Jonas' at the end of her last name. The actress said, "It's hard, you know. It's an addition to an identity that I've had for 35-something years."

Talking about her upcoming projects, Priyanka said, "I'm really looking for a trajectory where I have the ability to play various characters and various genres and just various people, various personalities and not really be bogged down or put into a box or a stereotype of what I can do. And that was what my career in India was, I've played various characters and I've really done a lot of immersive parts and I'm really looking for that now."

Priyanka will next be seen in Matrix 4 and Text For You. 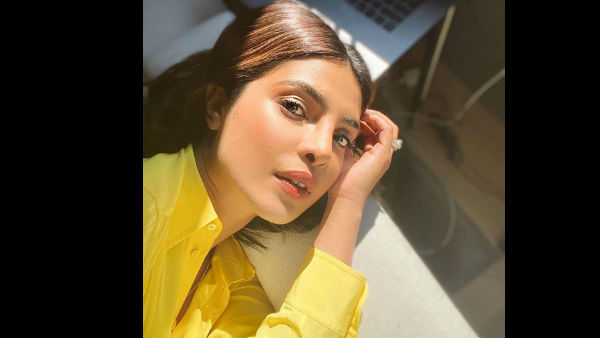 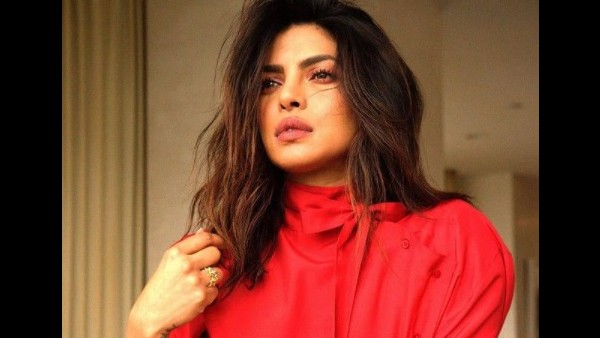