Priyanka Chopra and Nick Jonas never fail to shell out major couple goals for their fans. The two time and again express their endless love for each other through their social media handles. Priyanka's latest post is just proof of that as she took to the same to share how much she misses her husband.

Talking about the same, Priyanka shared a beautiful picture with Nick on her Instagram account. The couple can be seen standing against the backdrop of a garden-like space that is decorated with lightings. Priyanka and Nick can be seen looking at each other in a loving manner that makes way for a lovely sight. 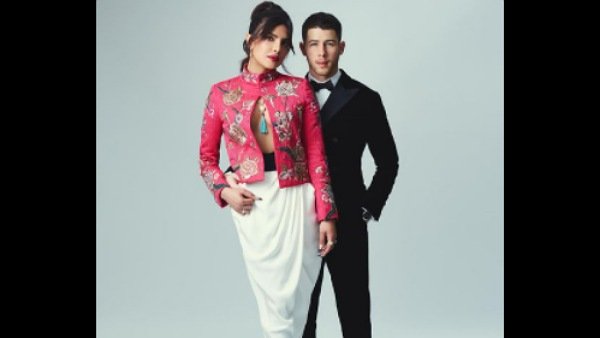 Priyanka can be seen looking pretty in a chic cream-coloured winter overcoat dress. The White Tiger actor has paired up the same with high heels and her hair tied to a neat bun. On the other hand, Nick looks dapper in a winter jacket that he has paired up with black pants. Priyanka captioned the same stating "Miss you so much my love" that she indicated with a red heart emoji to the same. Not only this, but The Sky Is Pink actor also had the cutest location update for the post. Sharing the romantic picture with her husband, the actor wrote in the location stating, "The Place Where Time Stands Still." Take a look at the same.

Fans flooded the post with loads of heart emojis for the couple. Recently Nick had also revealed how his wife is the main inspiration behind some of his songs. The 'Sucker For You' singer spoke to L'Officiel USA while promoting his album 'Spaceman' on the same. He said, "I feel really fortunate to have that muse and that support propels me to continue to write; it's omnipresent for me. We're together as much as we can be to bank as much time for those moments when we know that we inevitably have to be apart." 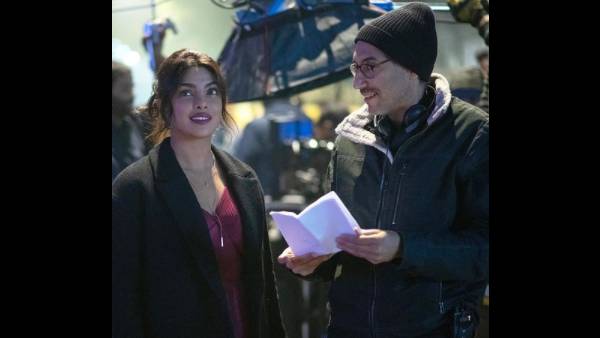 Meanwhile, on the work front, Priyanka Chopra has been shooting for her upcoming series titled Citadel. The show will also be starring Game Of Thrones actor Richard Madden. Apart from that, the actor will be seen in Hollywood projects like Matrix 4 and Text For You.