Priyanka Chopra has been on a photo-sharing spree on her social media handle for the last few days. From sharing some stunning pictures of herself in gorgeous outfits to stepping into her New York restaurant Sona, Priyanka is sharing it all with her fans. Now, the actress has shared an adorable selfie of herself on her Instagram handle along with a cheeky caption.

Talking about the same, Priyanka Chopra could be seen posing from inside the car while sporting a pastel coloured attire that she has paired up with a brown jacket. The White Tiger actress has paired up the look with stylish glares, hoop earrings and an elegant neckpiece. However, it is her delightful hairdo with two side buns that is completely stealing the show. Take a look at the same.

The actress captioned the same stating, "Felt cute, might delete later" with a tongue-out emoji. However, immediately all of her fans and friends on the comments section requested her not to delete the endearing picture saying that she is looking super cute in it. Not only this but Charlie's Angels actress Drew Barrymore also had an epic reaction to the post. She commented on the same saying, "Don't delete for sure! So cute indeed." 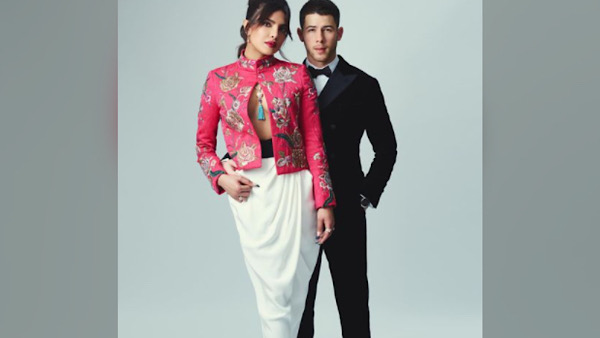 Apart from this, Priyanka Chopra also took to her social media account to share some beautiful pictures from her holiday in Cleveland, Ohio with her mother and niece. The Sky Is Pink actress can be seen looking lovely in a full-sleeved red frill dress with her hair neatly tied. She shared lovely pictures of her mother and niece too. Priyanka captioned the same stating, "Thank you @rockhall for giving me and the family such a wonderful time. So amazing to be amongst the greatest ever in Music.Thank you, Greg, Shelby, Nwaka and everyone else who made it so smooth." The actress can also be seen posing near a jacket of the late rapper DMX. Take a look at the pictures. 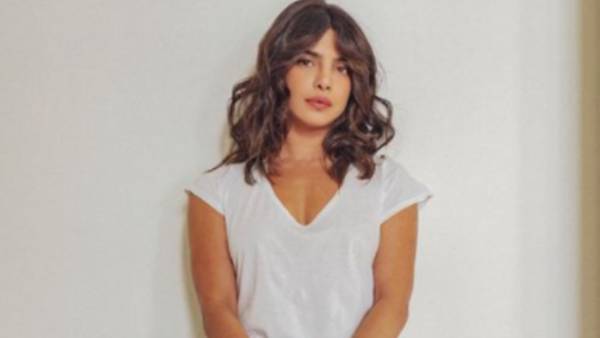 On the work front, Priyanka Chopra will be seen in the series The Citadel alongside Game Of Thrones actor Richard Madden. She will also be seen opposite Keanu Reeves in Matrix 4. The actress also has the romantic film Text For You in the pipeline.