Priyanka Chopra spent the stressful COVID-19 lockdown phase with her husband Nick Jonas in the US. She also had been sharing some glimpses of their life on her social media handles that included spending some time with their pet dogs or connecting with their loved ones. Recently the actor revealed how she kept her mental health sane during this phase.

Priyanka Chopra revealed that she mainly focused on spending some time with her loved ones that included her husband and other members of her family. She said that she tried to connect with people she cared about virtually instead of just binging on TV shows. Speaking to Byrdie about the same, The White Tiger actor said, "Surround myself with people that I love. So I had my husband, my dogs, whenever I could include people in my bubble-but also staying in touch with family and friends, taking the time to put someone on Facetime and do whatever you're doing and just chat. I think that talking instead of just binge-watching TV has been really, really been helpful for me." 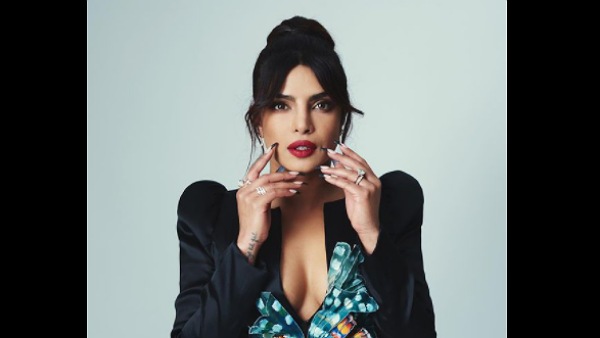 Priyanka however confessed that like many other people, she used to initially spend her time binging on TV shows and movies for hours. The actor later decided that she should instead find a sense of purpose and spend her lockdown in a more constructive manner. The Sky Is Pink actor went on to say, "After that, I was like, 'Alright, gotta find a sense of purpose to stay sane. I think a couple of things that really worked for my sanity and my mental health were, one, having a sense of purpose every given day, deciding that I'm going to work on something that's larger than myself, which is outside of myself." 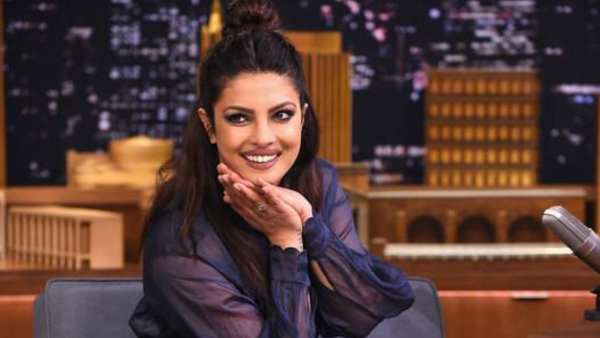 Also Read: Priyanka Chopra Seeks Vaccines For India From The US: Situation In My Country Is Critical

Apart from this, Priyanka also admitted that she has changed her habit of making excuses to miss her workout. The actor said that she now workouts four days a week. She also said that during the lockdown people have found out easier ways to work out from their homes without using treadmills or reformers.

On the work front, Priyanka Chopra is currently shooting for her series Citadel that also stars Game Of Thrones actor Richard Madden. The actor will also be seen in Hollywood projects like Text For You and Matrix 4. Priyanka has also opened her restaurant called Sona in New York.