Priyanka Chopra recently opened up about her Hollywood career and the struggles she faced as a debutante overseas. On Monday (April 19) the actress joined Kabir Bedi for an interaction to launch his upcoming memoir, Stories I Must Tell.

Kabir Bedi who has been a part of international films like Octopussy and Ashanti, during the interaction revealed that Hollywood a decade ago did not write for Indian or any Asian character, so he would look for any foreign roles. The actor revealed that he had to change his name to be taken seriously. Apart from playing an Indian, he has also played a Moroccan character. "In those days, a Ben Kingsley had to change his name from Krishna Bhanji to Ben Kingsley to be taken seriously and get roles. Today, Priyanka Chopra does not have to change her name for her success in America," he added. 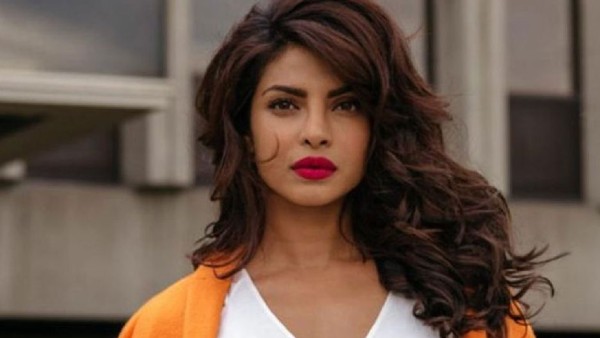 Now a global icon Priyanka, said she didn't have to change her name but had to teach people how to say it. The actress who debuted with the thriller drama series titled Quantico in 2015, said, "I did have to teach people how to say my name. Everybody would be like Priyanka 'Shapra-Shapra'. I said it is not Shapra. If you can say Oprah, you can say Chopra. It's not that difficult."

She further revealed that she could not play an Indian character because it was too alien for Hollywood. she added, "In Quantico, I played a half-Indian, half-American. I don't think, for a very long time, they understood casting an Indian person in a mainstream role in a leading part. So even now, it was extremely hard." 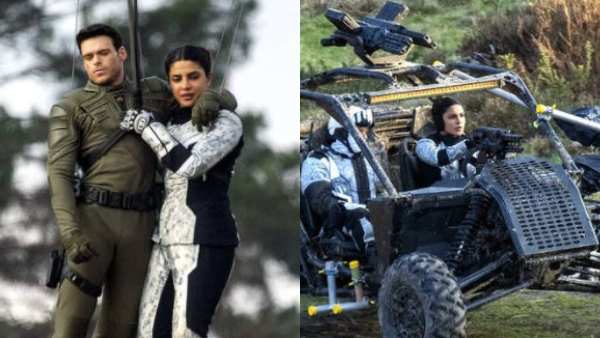 Priyanka Chopra, last seen in The White Tiger and We Can Be Heroes, has been busy shooting for Hollywood projects. The actress will be seen in Keanu Reeves' Matrix 4, a romantic drama Text For You and Citadel with Russo Brothers.