Priyanka Chopra has been making headlines since the release of her memoir Unfinished. However, last week she also became fodder for memes and went viral after wearing a dress that made her look like a ball. The green polka dot dress had no space for sleeves and led her to be compared with Ranveer Singh's fashion sense.

However, PeeCee has taken the trolling in good spirit. In her latest tweet on Wednesday morning, Chopra shared a couple hilarious memes made on her and the dress and had a laugh. She captioned it as, "Too funny... Thanks for making my day guys ! @LUXURYLAW #halpernstudio"

The series of tweets showed fans getting really creative with the memes made on her dress. While one meme compared her with parachutes, another questioned if she is actually a Pokemon. Take a look at the tweet,

For the unversed, Priyanka had worn the dress for the press tour of her debut book Unfinished. She styled the dress with black heels and sheer stockings. The actress styled her hair in a top knot and went for a bold red lipstick.

This is not the first time Priyanka has been trolled for her fashion choices. Her giant trench coat look at the Met Gala 2017 and the Alice In Wonderland look for Met Gala 2019 have also been turned into memes. And yet, it has never stopped our Desi Girl from experimenting with her style and looks.

She recently shared a picture of her new look sporting bangs and glasses. She captioned the picture as, "New glasses what do we think?" Fans have shared positive response for the change and are loving the vibe.

Notably, the memoir has become one of the best selling books in New York, India and Canada. 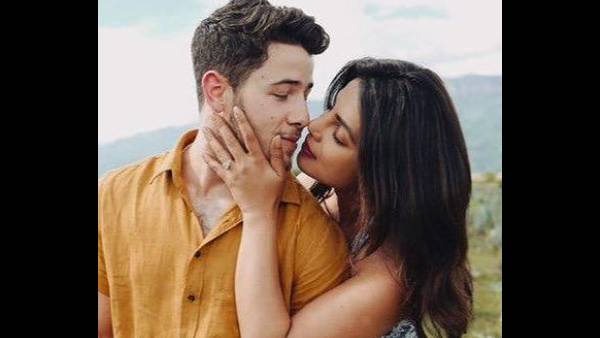 ALSO READ: Priyanka Chopra Had The Most Beautiful Surprise For Hubby Nick Jonas All The Way From London 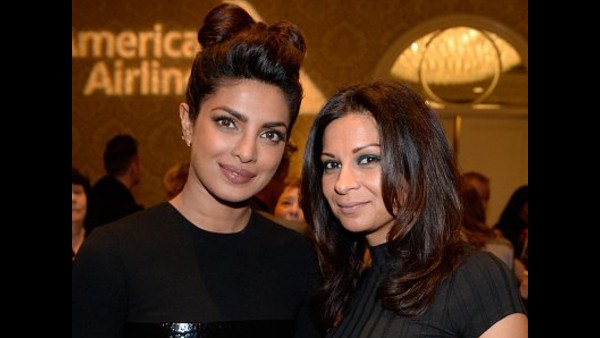