Qayamat Se Qayamat Tak director Mansoor Khan's daughter Zayn Marie Khan is all set to tie the knot this weekend. Even though the filmmaker and his family keep their personal life under wraps, the latest buzz is that the wedding celebrations have already begun. The wedding is expected to be a private affair with only close family members and friends in attendance.

According to a news report in ETimes, Mansoor Khan's daughter will be getting married in Alibaug. The wedding is expected to be attended by the filmmaker's cousin and actor Aamir Khan along with wife Kiran Rao and children- Junaid, Ira and Azad. Also in attendance will be the director's nephew, Imran Khan. Aamir will be leaving from Mumbai tomorrow for the same. However, there have not been any revelations about the groom. 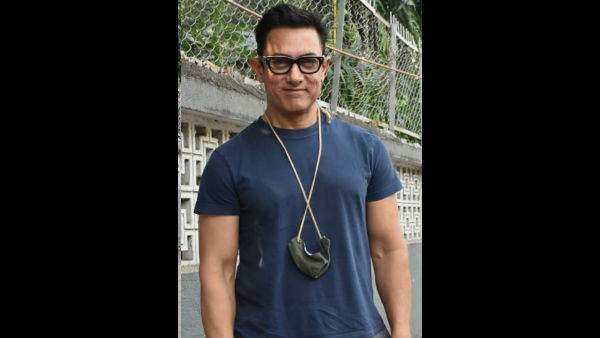 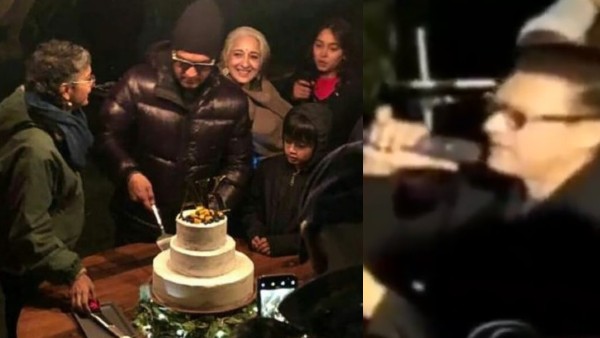