R Madhavan's yearbook picture from high school in Canada is currently going viral. The actor recently had tested positive but has now recovered. Sharing that he tested negative Madhavan said, they are "taking utmost care, precautions and following protocol even at home. God's grace we are all fit and fine now." The pan-India actor's fans are most amused by his throwback picture and his ambition as a child.

Madhavan seemed to have achieved his dreams as he always wanted to become a 'rich and famous actor'. Known as Mad in school, the actor according to the viral picture was notorious and always played tricks on his friends. The picture reportedly shared by Filmfare's official Instagram handle, features a young Madhavan posing for the school yearbook. 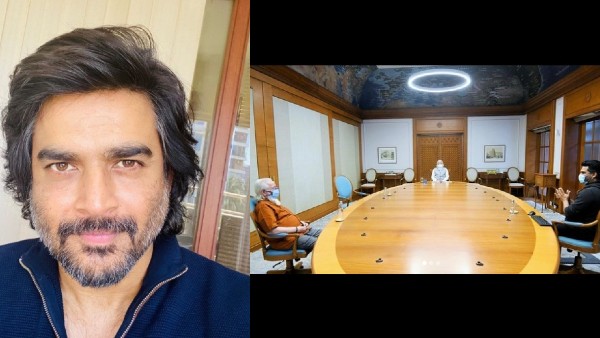 ALSO READ: Rocketry: The Nambi Effect: R Madhavan Is Touched & Honoured By PM Modi's Reaction To Clips From The Film

The description next to his headshot has got the fans inspired by the Rehnaa Hai Terre Dil Mein actor. Maddy ​in the ambition column wrote he wanted "to become a rich and famous actor and be a jack of all and master of some." Take a look at the picture,

Having completed over two decades in Bollywood, R Madhavan is all set to make a mark as a director with Rocketry: The Nambi Effect. The film is based on the life of Nambi Narayanan, a former scientist and aerospace engineer at the Indian Space Research Organisation. 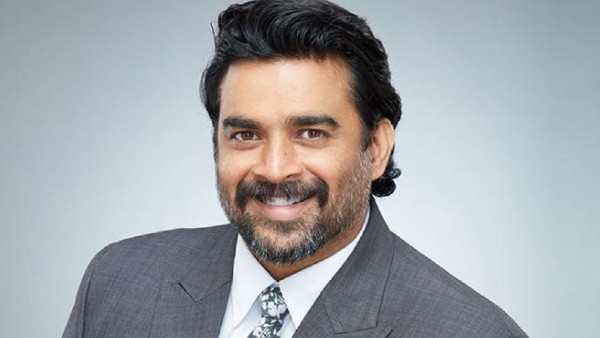 For the unversed, Madhavan had made his debut in movies in 1998 as an Indian police officer in Fred Olen Ray's Inferno alongside Don Wilson. He made his Indian acting debut with Kannada film Shanti Shanti Shanti. Recently, he was seen in Maara, a Tamil movie based on the Malayalam film titled Charlie.