With films like Rehnaa Hai Terre Dil Mein, 3 Idiots and others, R Madhavan has established himself as one of the most loved actors we have in Indian cinema. Fans shower him with praises and his pictures still make the netizens go all hearts over him.

Recently, Amit Sadh shared a picture with his Breathe co-star R Madhavan on Twitter. While fans couldn't stop talking about how they were happy to see the two actors in a frame, there was one Twitter user who dropped a nasty comment on Madhavan. Read on to know how the 3 Idiots star gave him a befitting reply.

A Twitter User Makes A Nasty Remark About R Madhavan

A Twitter user who claimed to have once been a fan of his, called Madhavan a drug addict and alcoholic. Her profile read 'Doctor' on her bio. She wrote, "Maddy was once my hearthrob. But now it's so disheartening to see Madhavan ruining his brilliant career, health & life behind alcohol and narco drugs. While he entered b-wood in RHTDM, he was fresh as a blossoming bud. Now look at him, his face & eyes. They speak it all..!"

R Madhavan Hits Back At The Troll

Madhavan hit back at the Twitter user by tweeting, "Oh .. So that's your diagnoses ? I am worried for YOUR patients. May be you need a Docs appointment." Post Madhavan's reaction, the netizen deleted her tweet.

Meanwhile, Madhavan's Fans Came Out In His Support

One fan wrote, "You be you Maddy, screw the ideas of the rest who live on the other side of the screen, you taught me how to love in minnale , awesome feels , bless you and rock on." "Ignore the negativity sir. U look hale and healthy," read another comment.

The Kai Po Che actor wrote to the Twitter user, "Really ... he is one of the most genuine people / artist /geniuses we have ..My heart breaks , how people miss use Twitter and the freedom of speech ... I hope you learn not to make such nasty statements ...About anyone ! Find peace my love!" 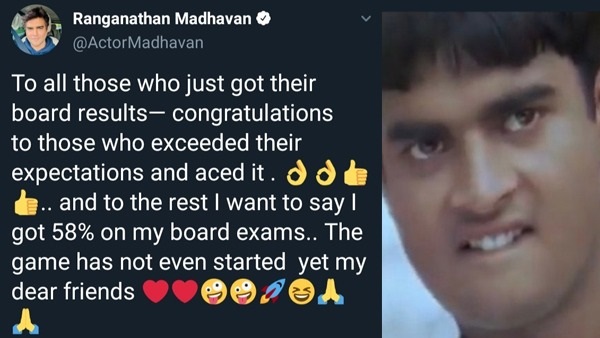 ALSO READ: R Madhavan Shares His Board Exam's Percentage In An Inspiring Note 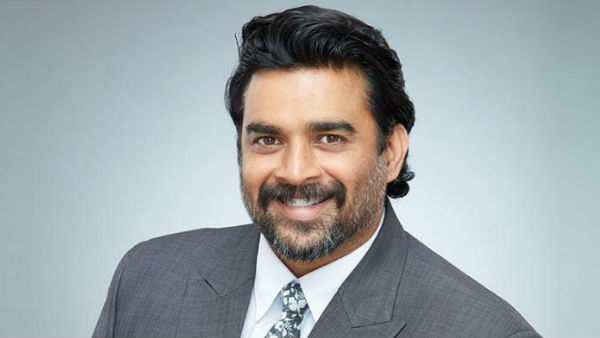 ALSO READ: R Madhavan: People Told Me 'You're A Tamil Actor, You Won't Get Hindi Films'