After impressing us with his stellar performance in Hansal Mehta's critically acclaimed web series Scam 1992- The Harshad Mehta Story, Pratik Gandhi is all set to make his Bollywood debut with Hardik Gajjar's upcoming film Raavan Leela which stars Aindrita Ray as the female lead.

Going by the looks of the trailer, it seems to be an interesting take on the mythological demonic king Raavan set against the backdrop of Ram Leela. According to the makers, the film is touted to be a 'strong content driven entertainer'.

Jayantilal Gada of Pen Studios had earlier said in a statement, "The film has a very unusual take and it has turned out extremely well. It's a strong content driven film with melodious music and very good performances, which has always been the focus of Pen Studios. We are extremely excited with the outcome."

Previously, Pratik had expressed his excitement about being a part of this movie and tweeted, "Not every film gives you an opportunity to live two diverse cheracters at a time. #RaavanLeela (Bhavai) is a story that allowed me to explore that and much more. I cannot wait for you all to witness this in theaters on Oct 1. Trailer out on Sept 9″. 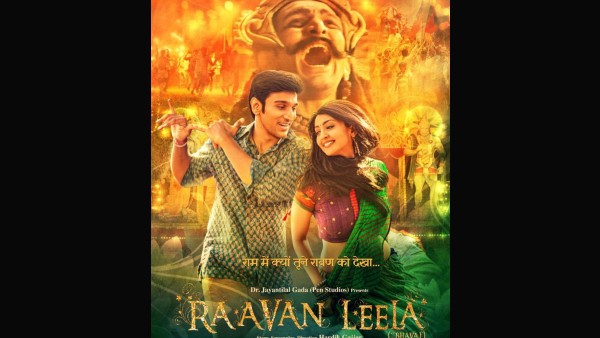