Disha Patani's upcoming much anticipated film Radhe is just a day away from its release and the actress has given us a glimpse into a candid moment with her director, Prabhu Deva. 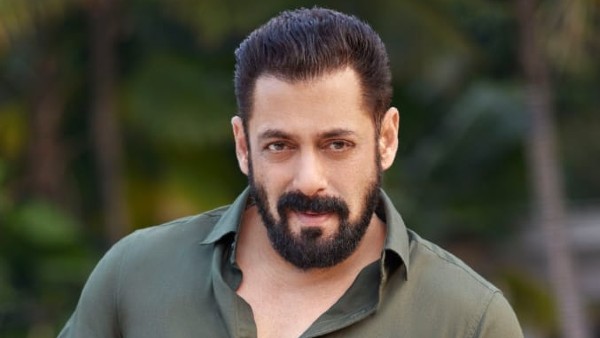 ALSO READ: Salman Khan Says He Can't Walk Around In Front Of His Parents Like Chulbul Pandey; 'My Mom Would Slap Me' 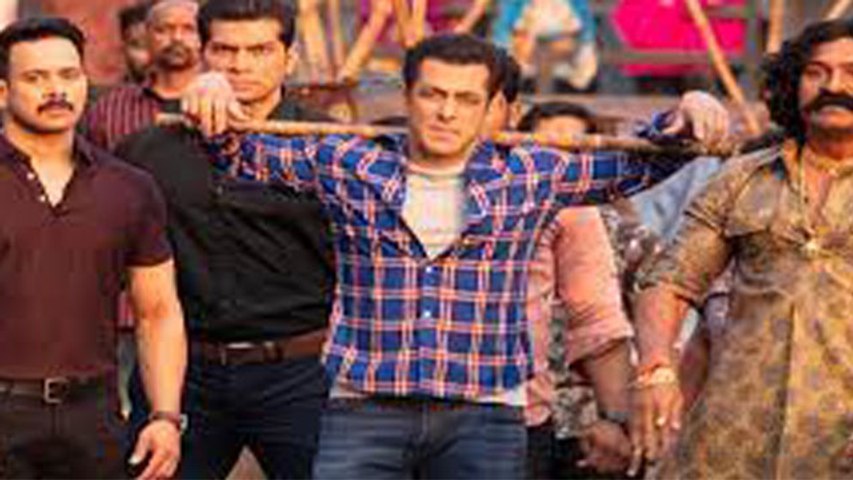 The director-actor duo is seen gleaming with joy which also speaks about the camaraderie they share. Sharing a giggly boomerang, she wrote, "Radhe Out Tomorrow ✨" An Absolute delight to work with the legendary @prabhudevaofficial." 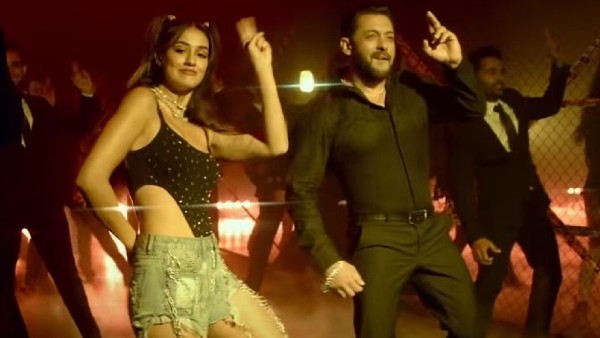 The director-actor duo are on a roll. With songs like 'Seeti Maar', Radhe title track and Zoom Zoom, they have left audiences spellbound with the magic they have created. While the famous choreographer was behind the camera, Disha Patani has set many screens on fire with her killer moves.

Disha Patani will be seen opposite Salman Khan in Radhe:Your Most Wanted Bhai. The film releases on May 13, 2021.