It starts softly and subtly, and then spectacularly, the pitch, the hype gets higher and pumped up. It could be an almost apt description of how the title track of Radhe: Your Most Wanted Bhai was released and received by audiences all over. The recently-released has received a gratifying response from the audiences quite instantly.

Salman Khan Films has now released a behind the scenes video of making the highly anticipated and coveted title track of their latest cinematic offering.

By its looks, the making process of the song has been quite a fun and thrilling event for the cast and crew. Besides, there has been a lot of hard work that made the song that can be seen in the behind-the-scenes video clip. It's a walloping track that invokes admiration and awe, which captures the spirit and persona of the swag of Salman Khan, his attitude and his overall style statement. 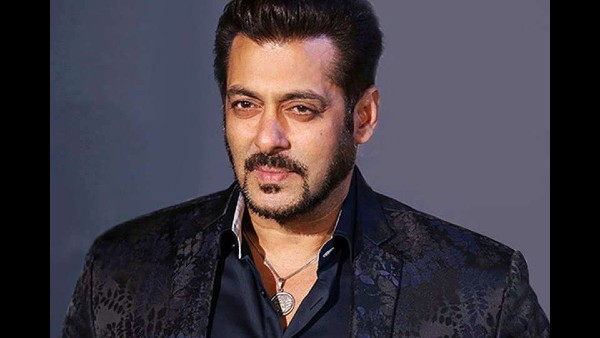 The 'behind-the-scenes' video starts with Salman Khan narrating events that led to the track's conception. He talks about how he got the idea for the song and reached out to Sajid Khan to work on it. Upon being pitched the idea, Prabhudeva, the director of the action flick, instantaneously gave the go-ahead.

Salman Khan seems to be in his element and flaunts his swag and charisma while filming for the track. The superstar is all praise for Mudassar Khan, the choreographer, who has done a tremendous job with the song. Coincidentally this is Mudassar's 100th song.

The title track has been composed by Sajid-Wajid. The vocals and lyrics are by Sajid Khan, and Mudassar Khan is the choreographer. 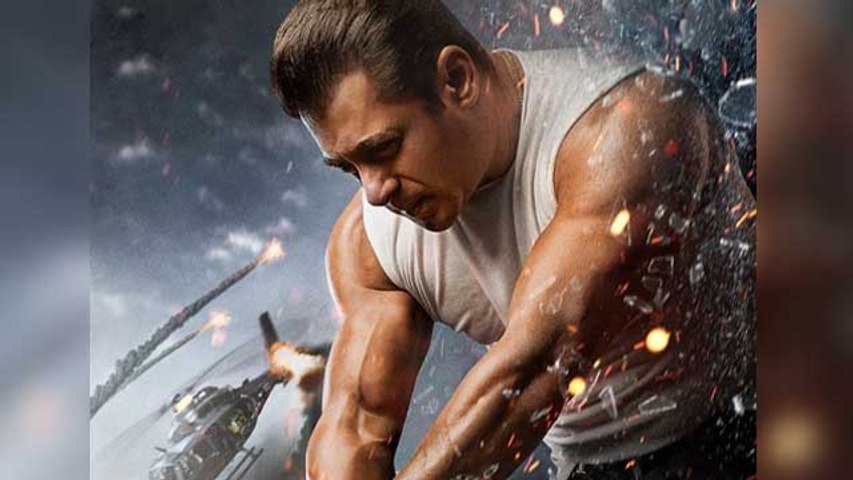 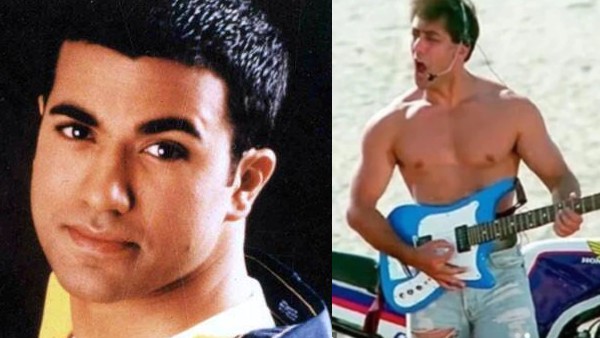 ALSO READ: Kamaal Khan Wants To Remake Salman Khan's O O Jaane Jaana Song; Reveals If The Superstar Would Be A Part Of It

Radhe will release in over 40 countries, including a theatrical release in major overseas markets on May 13 2021, on the occasion of Eid. The film will be available on ZEE5 with ZEE's pay per view service ZEEPlex on the Zee5 OTT platform and all leading DTH operators.