If you are also confused about why netizens are hell-bent on boycotting actress Radhika Apte on Twitter, we will you the real reason. It all happened when a still from her movie Parched landed on social media, wherein she and her co-star Adil Hussain is seen doing an intimate scene. Many netizens slammed Radhika for promoting obscenity and questioned her silence over Raj Kundra's case. According to netizens, celebrities raise their voice on every other issue, but when it comes to wrongdoings of industry, they prefer to remain tight-lipped.

Slamming Radhika's bold scene from Parched wherein she is seen topless, a netizen wrote, "Their movies are so bad that I can't even put a photo video. The issue is that they have spread obscenity, boycott them in the interest of the country."

Another netizen wrote, "Audience watch these movies and make these movies successful, then it becomes a trend that actresses does these type of roles then why this trend #BoycottRadhikaApte? Stop watching these movies & make the actors realize that we don't need this content so that they do good roles." 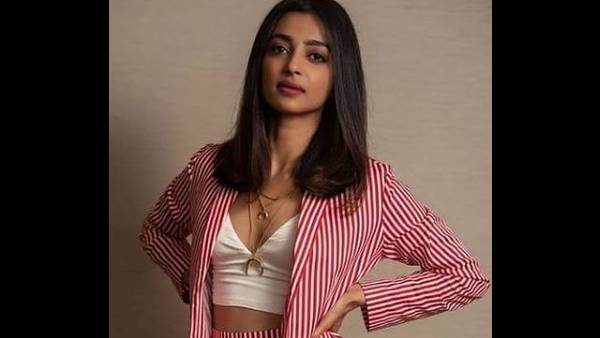 "When it comes to Kathua entire #Bollywood gang was with Placard. Why these people silent on #RajKundra? Habit of bollywood to defame degrad our culture #BoycottRadhikaApte," tweeted another user.

Some netizens also came out in support of Radhika and slammed the trolls for targeting her for no reason. 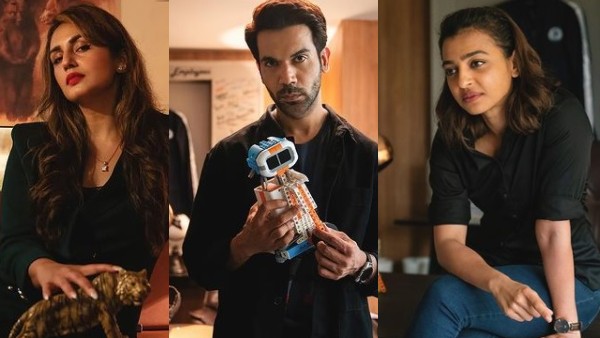 Meanwhile, Radhika has not reacted to such tweets yet. It is to be seen if she breaks her silence on Raj Kundra's case.