Model-turned-actor Rahul Dev has been in a live-in relationship with actress Mugdha Godse for several years now. Recently in a radio interview, the Dishoom actor opened up on the hesitation he experienced when he entered into a relationship with Mugdha in 2013 post his wife's death.

Dev was earlier married to Reena Dev who passed away in 2009. While speaking with radio jockey Siddharth Kanan on his talk show, the actress admitted that initially he was hesitant as to how his son would react to this. But once his son came to know about his relationship with Mugdha, he felt no need to 'hide' it from the rest of the world.

Rahul told RJ Siddharth Kannan, "When I was married, I never used to hide the fact that I was married. I hadn't even done a film at that time. There are very few things in life that are real. Everything else is... There is a work dream that you're chasing, there are some other things, everyone has passions. That whole fabric of life if you weave together, if there is someone who is important to you, I can't understand why I would want to hide them." 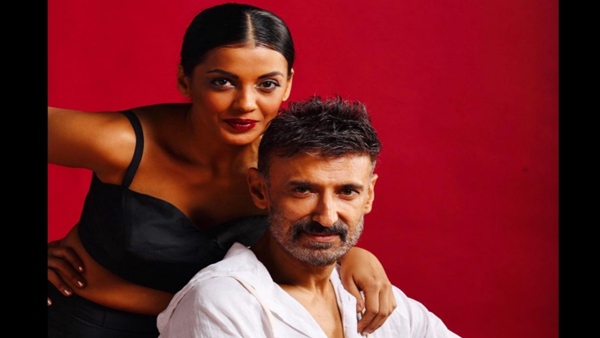 He continued, "The only point where I would initially sort of struggle is I didn't know how my son's going to react. But when he knows, then there's no point."

On being asked if he faced any dilemma when he decided to enter into a relationship with Mugdha, Rahul said, "I think anybody who's had a fantastic first relationship would always feel if this is correct, in this day and age... There is a gap, in terms of years. So I used to feel if this is proper on my part. There were many things. You have a next in line, he was very, very young. And the other side of the family. You'd feel that you would hurt them by moving on with your life." 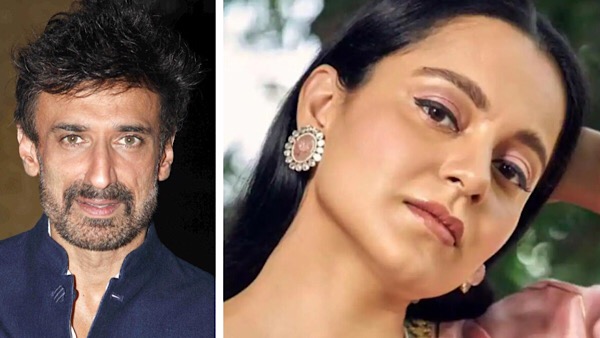 Rahul Dev On Kangana Ranaut's '99 Percent Of Industry Is On Drugs' Statement: It Is So Irresponsible

Mugdha who was also a part of the interview, revealed that she was a little taken aback because they had just started seeing each other and added, "It gradually sunk in, and those are the qualities you start liking, the honesty, that straightforwardness, the care for people."

Earlier in an interview with Bollywoodlife, Mugdha had opened up on her equation with Rahul Dev's son and said, "It (our equation) is very good. He is such a kind and loving boy. He is very well brought up."