Late model Jessica Lall's sister Sabrina Lall passed away on Sunday (August 15) due to liver cirrhosis. Sabrina who was in the late 50s, had fought a long, unrelenting battle against all odds to seek justice for her sibling who was shot dead at an elite Delhi bar where she worked as a bartender in 1999.

Jessica's story was adapted on the big screen by filmmaker Raj Kumar Gupta in his 2011 film No One Killed Jessica. The crime thriller starred Vidya Balan as Sabrina Lall while Myra Karn played the role of Jessica. Rani Mukerji essayed the role of a fierce, cuss-spewing journalist in the film. 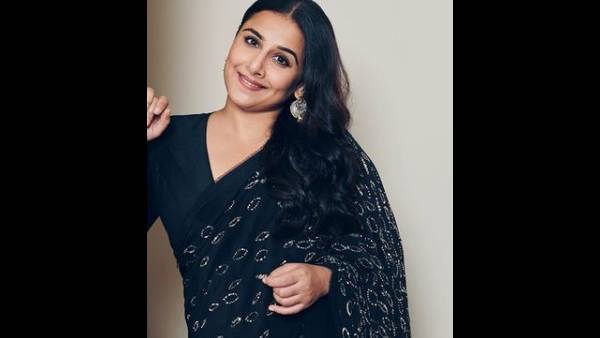 Vidya Balan On Completing 16 Years In Bollywood: It's Been A Wonderful Journey

He continued, "I want to remember Sabrina as a person who was responsible for galvanising the consciousness of a country into questioning - are you ready to take injustice lying down? She certainly was not! In a city like Delhi, that had more power than it could handle, she made us believe that courage is not something that can be bought by power and money - that courage is to stand up, face it and fight, no matter how strong the headwinds are. I also want to remember her as a gentle, beautiful, introvert soul - full of understanding and compassion for fellow human beings." 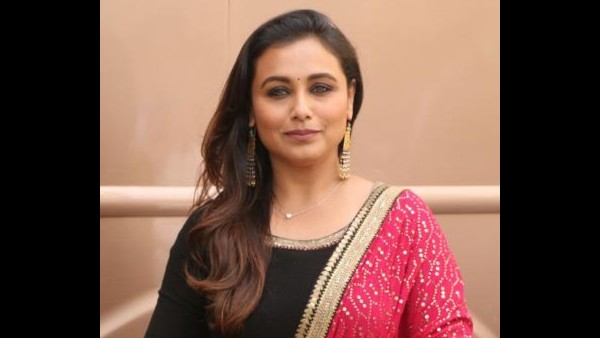 Rani Mukerji's Advice To Young Girls Who Aspire To Be Actors: Work Sincerely So You Gain Loyal Fans For Life

Explaining the difference between real and reel heroes, Gupta told the tabloid, "In films, the screen heroes always put up remarkable and sometimes unbelievable fights against villains and win against all odds. The part of the heroes is aptly written on paper, propped up and performed inside the confines of a studio, ably guided and assisted by highly skilled stuntmen."

In real life, there is no script, no studio, no stuntman or a stuntwoman to fight your fights. I want to remember Sabrina as someone who fought her own fights, including an incredible one, against all odds and she WON. I want to remember her as a HERO, a REAL ONE!," ETimes quoted Gupta as saying.

Speaking about No One Killed Jessica, the film had received rave reviews from the critics and audience upon its release.