It was earlier reported that the Mumbai Crime Branch had appointed forensic auditors to look into the financial transactions and bank accounts of businessman and Shilpa Shetty's husband Raj Kundra, who was arrested in an adult films case on July 19. He was recently sent into judicial custody by the magistrate court. Now, according to the latest development in the case, the police officials have found that the businessman had earned Rs 1.17 crore in five months through his app.

According to the news report in BollywoodLife, Raj Kundra earned a whopping amount between August and December last year. The businessman earned the same from his pornographic app on Google Play Store and Apple Store. Not only this, but Kundra's app had shown massive growth in terms of revenue and he had a target of earning Rs 34 crore by the year 2023. 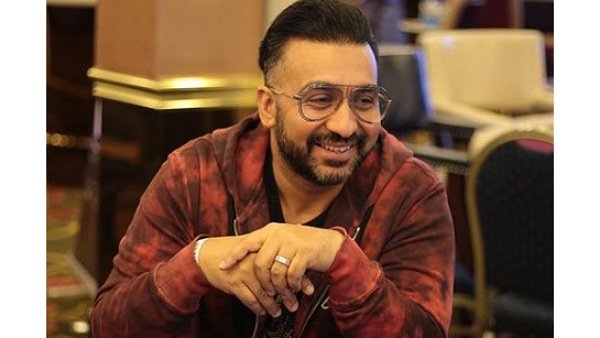 Raj Kundra's Case: Businessman's Connection With Other Adult Content Apps Is Being Investigated

Apart from informing about Raj Kundra's transactions being checked, a police official also stated that no clean chit has been given yet to Kundra's wife, Bollywood actor Shilpa Shetty. The bank accounts being investigated also include one joint account of Kundra's Viaan Industries, a company at the centre of the alleged p*rn racket, and where Shilpa Shetty was a director, the official said. There are some bank accounts of the businessman in which money was deposited from overseas, he said. So far, the investigating officers have not found the flow of money into any of the bank accounts operated by Shilpa Shetty, from those which are under the lens the official further said and added, "But as this is a part of the investigation and analysis of accounts is on, there is no clean chit yet for Shetty." 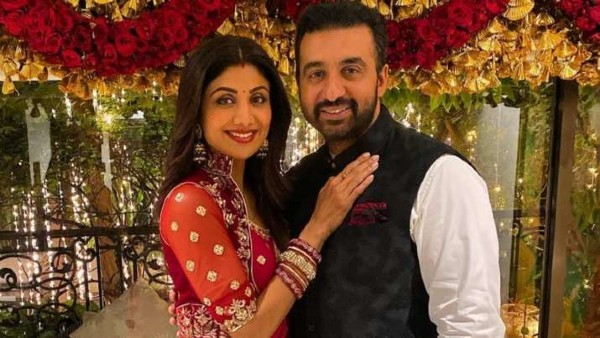 It was also earlier reported that the police officials are also investigating Raj Kundra's link to other adult content apps. According to an earlier news report in Pinkvilla, Raj's link to at least four other adult content apps is being investigated by the police officials. A police authority associated with the case also revealed, "After Hotshots was removed from Apple and Google Play stores, we believe he set up a few other apps. We are now investigating it."