Actress Shilpa Shetty's husband and businessman Raj Kundra has got embroiled in a controversy after he was named as the 'key conspirator' in an adult film business racket. On Friday (July 23, 2021), the Mumbai Crime Branch carried out a six-hour long search at Shilpa and Raj's Juhu residence and recorded her statement in the case.

As per a statement by the Mumbai Police, Shilpa Shetty has denied involvement in the alleged production and transmission of pornographic content. She also claimed to the investigating team that the films available on her hubby Raj's app Hotshots are not pornographic but erotica, and cited 'more obscene' examples from other OTT platforms.

The police said Raj Kundra revealed in his statement that everything was handled by his brother-in-law Pradeep Bakshi in London, and that they only chatted via WhatsApp. 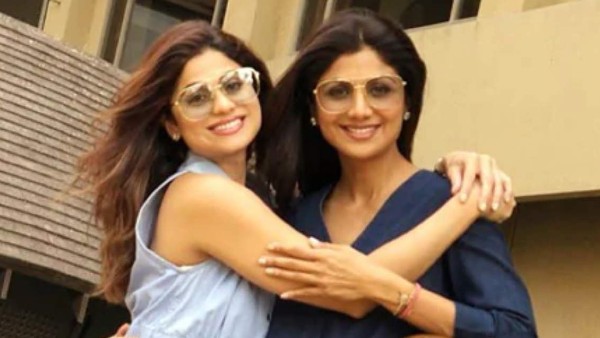 However, the police quoted as saying, "We have enough evidence that he (Raj Kundra) was dealing with everything, his brother-in-law was made the owner of the London-based company just for namesake."

As of now, the Mumbai Crime Branch is investigating Raj Kundra's case, and is yet to find any evidence about Shilpa's direct involvement in the making of the alleged adult videos, which were shot on the pretext of giving chance to actresses to work on leading OTT platforms. Reportedly, the Hungama 2 actress was also quizzed about her exit from Viaan Industries.

A report in ETimes quoted a source as saying, "The reason Shilpa has come under the scanner is because she resigned from the director's position at Viaan Industries." The cops are now probing whether the actress benefitted in any way from the money generated at the company, since operations of the p*rn production and distribution were allegedly being handled by Viaan Industries. 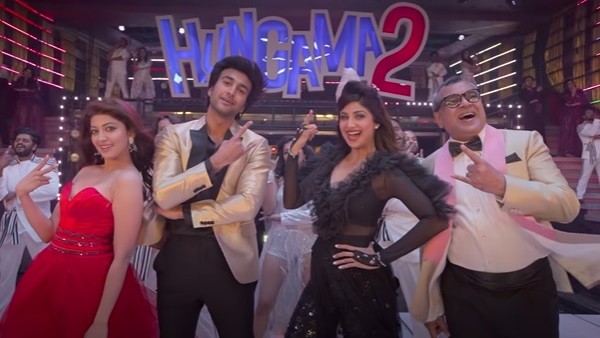 Reports also state that the officials suspect Shilpa might have stepped down from the director's position at Viaan Industries fearing legal obstacles due to the connection between Kenrin Limited, Hotshots and Viaan Industries.

On the other hand, Raj Kundra has denied all the allegations against him and has moved Bombay High Court to challenge his arrest as 'illegal'.