Raj Kundra has been making headlines lately due to his arrest in an alleged pornography case. According to the reports, he was involved in making and selling of pornographic material and was gaining profit from this illegal business. Now, a model named Sagarika Shona has made another major allegation against Raj Kundra.

According to the report published by The Times of India, model Sagarika Shona has claimed that she was approached for a web series produced by Raj Kundra, in an undated video. According to her, Umesh Kamat, the former employee of Raj, approached her for the project and was asked to give an audition through a video call.

According to Sagarika Shona, three people including Raj Kundra and Umesh Kamat demanded her to give a nude audition, offering the project and an attractive paycheck. However, she has also added that one of them had their face covered in the video call. In the video, Sagarika also questioned why Raj Kundra's wife Shilpa Shetty Kundra is not arrested, as she is a co-owner of the JL Stream App. 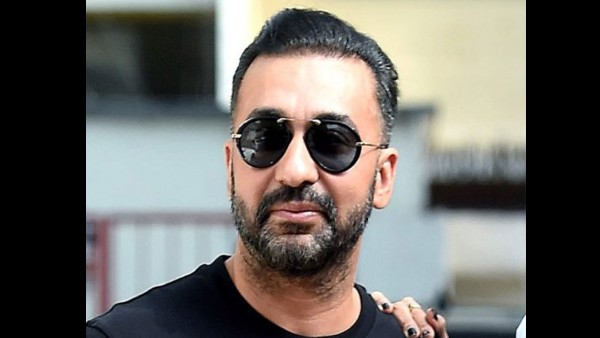 Hemant Nagrale, the Mumbai Police Commissioner has confirmed that Raj Kundra appears to be the key conspirator of the case, which was registered in February 2021. "There was a case registered with Crime Branch Mumbai in February 2021 about the creation of pornographic films and publishing them through some Apps. We've arrested Mr Raj Kundra in this case on 19/7/21 as he appears to be the key conspirator of this," said the commissioner in a statement.