Gehana Vasisth is currently out on bail in the ongoing pornographic case involving actress Shilpa Shetty's husband and businessman Raj Kundra. Raj Kundra is under judicial custody for his alleged involvement in the case and was arrested on July 19. Gehana has been defending the businessman ever since he was arrested and recently conducted a live stream session wherein she stated that his arrest is illegal.

The actress also spoke to ETimes about the same wherein she said that Raj Kundra's arrest is illegal as the police have kept him in custody for 7 to 8 days and have meanwhile seized his phone, laptop, bank accounts and CD. Gehana Vasisth further said that the police have enough proof if they want to make enquiries. She also stated that there is no need to keep the businessman in custody now as the charge sheet has been filed for months now. 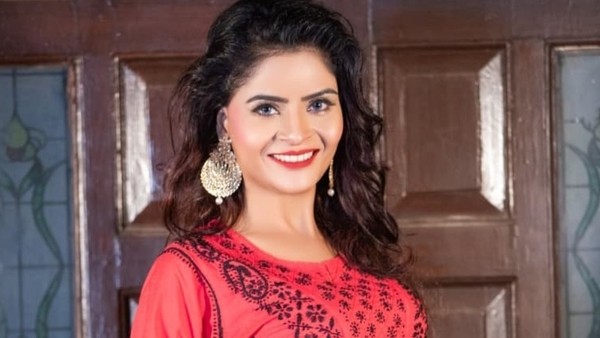 Gehana Vasisth who was allegedly involved with Raj Kundra in the pornographic racket also maintained that they were making erotica and not pornographic content. The actress further revealed to the publication that the allegations levied against them are without proof. Gehana questioned about the proof of the videos being found after her and Kundra's arrest. She added this was the reason behind which she conducted a live stream session where she was n*de. The actress said that it is not vulgar and does not fall under the category of pornographic content. 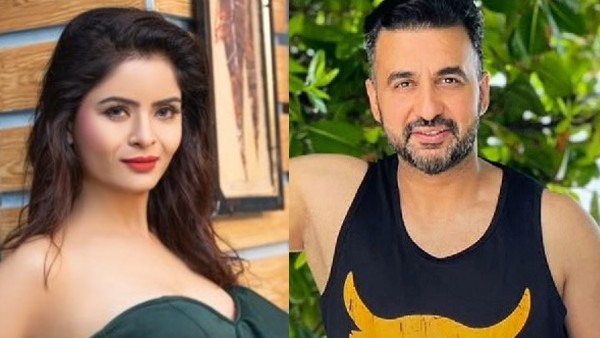 The actress further said that people should not judge a book by its cover. Gehana Vasisth added that Raj Kundra's name was not mentioned on the charge sheet and if it was mentioned, she questioned why did the police officials not arrest the businessman earlier and why his arrest only took place after 6 months. The actress has also filed a pre-arrest bail plea as she is fearing her being arrested. The hearing of the same is most likely to happen today (August 3).

Gehana Vasisth was earlier reportedly summoned by the Mumbai Police Crime Branch in connection with the pornography case but she failed to appear for questioning on July 25, 2021. The actress had given the reason behind the same to be her being out of Mumbai. She had further said that her bank accounts have been frozen so she would have to make some arrangements before leaving for Mumbai.