Model Sagarika Shona had earlier made a shocking revelation that she was approached by Raj Kundra and his associates to perform a nude audition for adult content on their app. Not only this, but she also opened up about receiving abusive messages and rape threats after speaking out against the racket. Sagarika had stated that she will soon be filing a police complaint because of the same.

Now, Sagarika Shona has spoken further about the ongoing pornography case of Raj Kundra. The model spoke with Pinkvilla and revealed that she has filed a police complaint against the abuse she had been receiving at the Oshiwara Police Station, and that the officials are looking into the matter. She further said that these threats say that their business was going well and she dared to speak about it in the public glare. 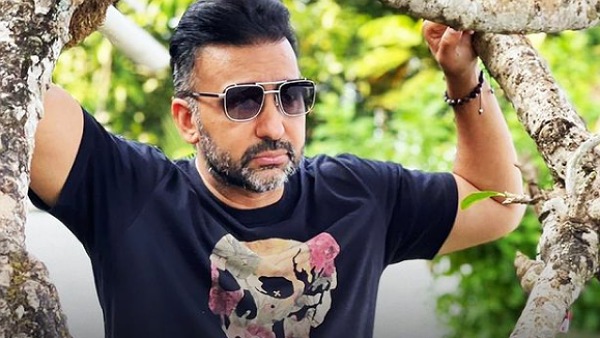 The model added that she was mentally disturbed due to this incident and was also hospitalized with her health still being vulnerable. Sagarika Shona also went on to add that Raj Kundra could never operate such a huge racket on his own. She stressed that there are other people who are involved in the racket along with him. 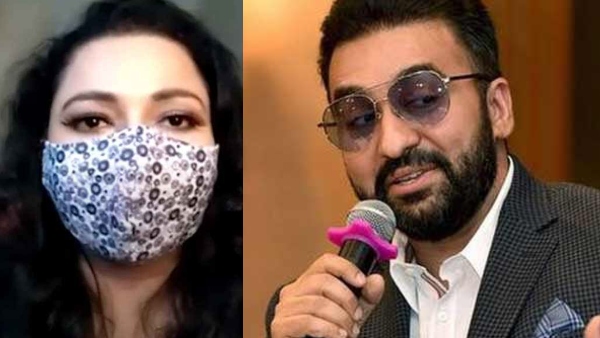 Sagarika Shona also revealed to the portal that in August 2020, she had been approached by Hotshots to do a 30-minute live nude show. The model said that she was approached by them through a coordinator and after she refused the offer, they said that she can wear a mask and do the show without having to show her face. She gave the reason behind why she did not file a police complaint against them last year and waited for so long for it.

The model said that she was extremely disturbed by the incident and the pandemic was also in its full swing. Sagarika recalled that there were three people in the video call and that they had approached her in the guise of offering her a web series. She admitted to having been pleased with the idea of being approached for a web series. However, Sagarika Shona recalled people immediately asking her to give a nude audition when the video started.

Talking about Raj Kundra, the businessman has been sent to judicial custody by the magistrate court with regard to the case.