In a place where it is perceived that true friendship is unlikely to flourish due to the competitive nature of the industry, Rakesh Roshan and late actor Rishi Kapoor's rock-solid friendship proved that this is just a myth. The duo were thick friends for more than 40 years before Rishi lost his battle to leukemia on April 30, 2020.

On Rishi Kapoor's first death anniversary today (April 30, 2021), Rakesh Roshan spoke at length about his late friend in an interview with ETimes.

The filmmaker said that Rishi's most endearing quality was that he spelt out things as black and white. The Bobby star was not a people pleaser and this quality of his separated him from the rest of the world.

ETimes quoted Rakesh Roshan as saying, "The most endearing quality in my friend Rishi Kapoor was that he spelt out things as black and white. There were no grey areas for him; he was not a people pleaser and was extremely blunt. He spoke things as he felt them. That is what I loved the most about him. It separated him from the rest of the world. Log kahin na kahin give in kar dete hain but not him. He could not ever lie if he had not liked something. He had a huge heart, was a jovial person and was open-hearted. There was no malice and no pretence." 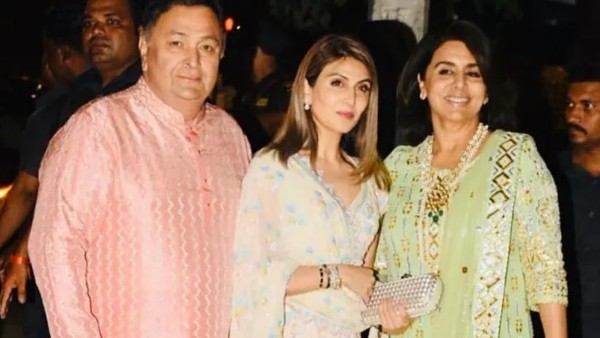 Speaking about his bond with the Bobby star, Rakesh recalled, "As his friend of over 40 years, I have received his bluntness with utmost love and appreciation because he was a true friend, who could reprimand me if I was going off the road. He would tell me things straight up - if something worked, he would go all out to express it and when something didn't, he would not weigh his words. Rishi also appreciated people being that way with him. You had to be honest with him - he didn't like false praise, ever."

Throwing light on how he struck up a friendship with Rishi, the Krrish director said, "Today, when I look back, it seems like a Herculean task to think and analyse where and how we became friends. It's so difficult to pin it down. You can never say what really clicked - it could be that we were boys of the same age shooting Khel Khel Mein, it could be that we loved cinema, it could be anything at all. The beauty of a great, long-lasting friendship is when you don't know what cemented it and what had really clicked. We both never sat down to think about the seed of our friendship. In the course of these years, our wives grew really close. That also became a bonding factor; it just made us one big family."

Rakesh said that over a period of time, Rishi became a mega star while his career wasn't as successful as the Karz actor. However, this never affected their friendship. 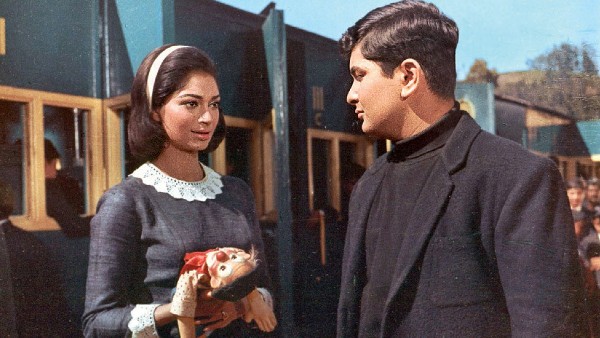 ALSO READ: Simi Garewal Remembers Rishi Kapoor On His First Death Anniversary; 'He Was Generous To A Fault'

"Over a period of time, Chintu became a mega star, someone who led a very busy life, travelling and shooting for most parts of the year. My career didn't take the same route as his but nothing could ever get into the way of our friendship. Distances could never keep us apart. I never asked him for favours like get me a role in one of your films. When I became a director, he did the same. He would never ask me to cast him in my films. We ensured that our friendship did not ever fall prey to heaviness which is a result of obligations. We were not fair-weather friends who would seek each other in need. On the contrary, we were with each other all throughout, and our relationship was never work-based," Rakesh was quoted as saying by the tabloid.

Speaking about how their friendship stood the test of time, Rakesh explained, "In 40 years or so, there have been countable days when we didn't chat at least once in the day. And we spoke like uneducated, uncouth men because for both of us, it was the man on the other side that mattered, not his professional highs and lows and who he was socially. We never let work creep into our equation and that is the reason it lasted for so many years and remained pure, strong and true. Work often weighs down the actual emotional quotient of a relationship."