Hrithik Roshan's father and veteran actor Rakesh Roshan has shifted to Lonavala with his wife Pinkie Roshan and daughter Sunaina. The trio seems to have deserted their Juhu residence, Palazzo Building in Mumbai. The director now only visits Mumbai to attend meetings.

A source close to Rakesh Roshan revealed to ETimes that he mostly stays in Lonavala and just rarely comes to Mumbai to attend his meetings. The Krrish franchise director can be seen in Mumbai for hardly 2 or 3 days a week. The main reason behind this is the second wave of COVID-19 which has led to a spike in the number of cases in Mumbai. 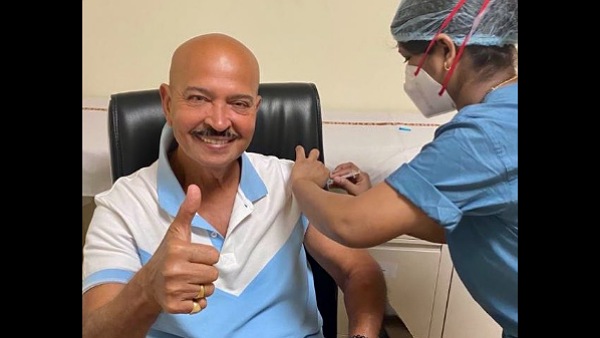 Also Read: Rakesh Roshan Receives His First Dose Of Covishield; Is All Smiles In His Latest Post

The source revealed the entire reason behind Rakesh's decision stating, "It's all because of COVID. The shootings are hardly happening. The meetings are few and far in between. While some industry folks might be putting up a brave front, the story by and large is that Bollywood is going through an extremely lean, torrid phase and despite all the optimism that some big releases are around the corner, the second COVID wave might have upset all calculations." 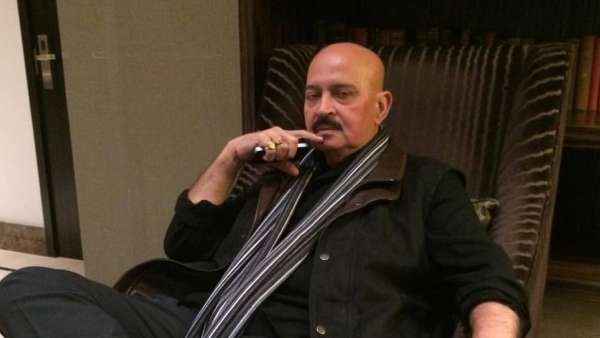 Also Read: World Cancer Day 2021: Rakesh Roshan Says He Had A Gut Feeling That He Had Cancer Even Before Diagnosis

It further revealed to the publication that the Khatta Meetha actor owns a palatial house in Lonavala which almost resembles a mansion. This leaves the director with a simple choice to reside in Lonavala instead of a busy city like Mumbai wherein one can come in direct or indirect contact with many people on a daily basis. The source also revealed the filmmaker's cancer health scare about a year ago to be another reason for the same.

The source added, "Besides he had a cancer health scare about a year ago, so it is imperative that he takes maximum care and that can only be achieved by staying away from the hustle-bustle. All said and done, he comes down twice or thrice a week to have his meetings which are important and rush back as soon as they're over. Things are going fine this way, why should he have second thoughts about his decision."

Meanwhile, on the work front, Rakesh will soon start working with the fourth instalment of the Krrish franchise. His son, Hrithik Roshan who plays the titular role in the same will also start working on the project after wrapping up his earlier commitments. Rakesh had last produced the 2017 film Kaabil which starred Hrithik and Yami Gautam in lead roles.