Rakesh Roshan recently opened up about his late friend Rishi Kapoor who passed away in April 2020. The filmmaker talked about his fond memories with Rishi Kapoor and said that they often used to go on family vacations together, when Hrithik Roshan and Ranbir Kapoor were kids.

Rakesh revealed when he last saw Ranbir he couldn't help but reminisce the old days together. He along with his wife Pinkie Roshan had met Neetu Kapoor, Ranbir and Riddhima Kapoor Sahni after Rishi passed away. Talking about meeting Rishi Kapoor's family, he added, "We didn't make the ambience gloomy. We were there for two to three hours and we reminisced about Rishi."

Recalling his conversation with Ranbir, Rakesh Roshan told ETimes, "I kept telling Ranbir my stories with Rishi when we were young. I can never forget the outstation family holidays we took- both Hrithik and Ranbir were with us; they were kids then. I wish to see Hrithik and Ranbir together in one film." He also said that he doesn't have an immediate project to cast them together, but would want to in future.

He said, "Well, I don't have anything concrete to cast them immediately. For now, even the plans of Krrish 4 are on hold. Let COVID-19 get over and then we shall see." The father-son duo had announced Krrish 4 years ago and have been working on the project ever since. 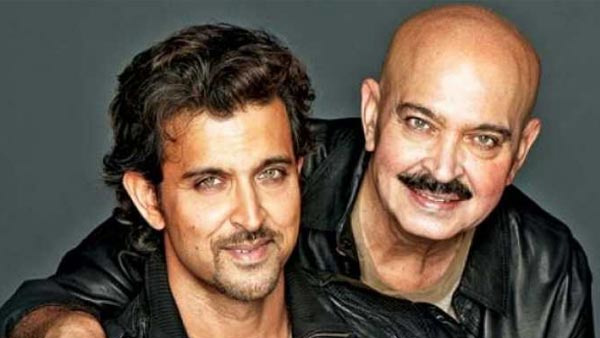 According to previous reports, there have been speculations about Hrithik playing the superhero and the supervillain in Krrish 4. "Hrithik will not only play the main hero but also the main villain in Krrish 4. The story has been conceptualised in such a way that both the superhero and the supervillain's roles have been modelled on the superstar. It's Hrithik vs Hrithik in the finale," a source had told an entertainment portal. It has also been reported that the alien, Jaadu will be returning to the franchise's 4th film.

Meanwhile, the makers are yet to confirm the female lead in the film, but names like Deepika Padukone, Kiara Advani, Kriti Sanon and Urvashi Rautela have been mentioned in reports. 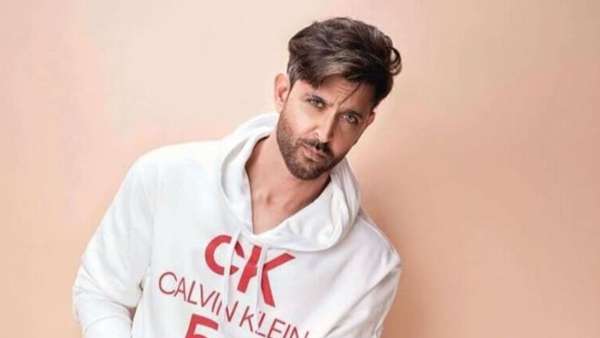 Currently, Hrithik is busy working on Siddharth Anand's Fighter and will also be seen in the remake of Tamil film Vikram Vedha alongside Saif Ali Khan.