Nick Jonas Hints At Possibility Of Making His Bollywood Debut; Says 'The Work They Do Is Very Inspiring'
View Sample
For Quick Alerts
ALLOW NOTIFICATIONS
For Daily Alerts
Videos

Rakul Preet Singh is riding high both on the professional and personal front. Along with her interesting line-up of movies, the actress is also in a very happy relationship with producer-actor Jackky Bhagnani. Rakul had made their relationship public on her birthday last month on October 10. Now the actress has spoken on whether marriage is on the cards for them.

Talking about the same, Rakul Preet Singh told Hindustan Times, "Whenever that happens, I will share it like any other thing. Right now, I'm focusing on my career because that's exactly what I am here for." Well, the De De Pyaar De actress has very much hinted that wedding bells aren't ringing anytime soon for them. 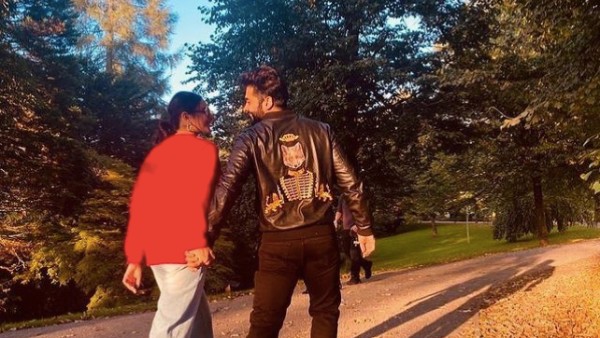 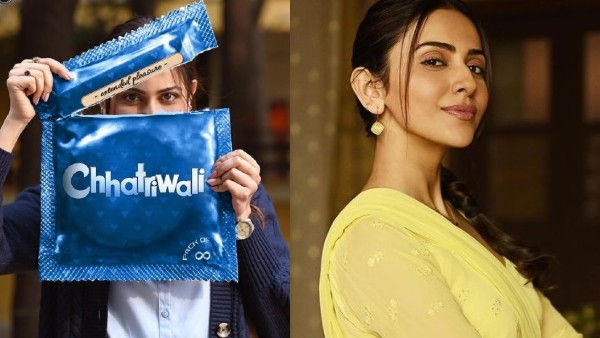 Rakul Preet Singh further added that she does not let the excessive scrutiny around her personal life affect her or her professional commitments. The Bruce Lee: The Fighter actress added, "A celeb's life is always under scrutiny and that's the flip side of being a public figure. I really don't let the noise around me bother me. I do my job in front of the camera and I've my personal space of the camera."

Talking about Jackky Bhagnani and Rakul Preet Singh, the couple had shared a mushy picture wherein they can be seen holding hands. Rakul had a heartfelt caption for it wherein she stated, "Thankyouuuu my love. You have been my biggest gift this year! Thank you for adding colour to my life, thank you for making me laugh nonstop, thank you for being you. Here is to making more memories together."

Meanwhile, on the work front, Rakul Preet Singh will soon be seen in Ajay Devgn's MayDay with Amitabh Bachchan. She also has Lakshya Raj Anand's Attack with John Abraham and Jacqueline Fernandez and Indra Kumar's Thank God with Ajay Devgn and Sidharth Malhotra in the works. The actress recently also wrapped up a film with Akshay Kumar which is tentatively titled Cinderella. She will be essaying a unique character of that of a condom tester in the film Chhatriwali