Director Ram Gopal Varma recently opened up about his relationship with actor Aamir Khan and the misunderstanding following the success of their film Rangeela in 1995. According to a report in Bollywood Hungama, the filmmaker said that while Aamir did feel betrayed, they don't have any bad blood between them.

Reportedly, after the success of Rangeela in 1995, RGV was miss-quoted in a news report saying that a 'waiter' delivered a better performance than Aamir. Unable to confirm the report and believing it, Aamir gave a counter-statement that he was being 'deliberately' avoided. Now, Ram Gopal Varma has revealed that they later met and discussed what had happened and accepted responsibility for the misquotes.

"I don't have any bad blood, neither does he. Aamir is a very dedicated, passionate, and patient person, which I am not. I am a very impulsive guy," the filmmaker told the entertainment portal and added that they didn't have a 'fallout' but more of a 'misunderstanding'. 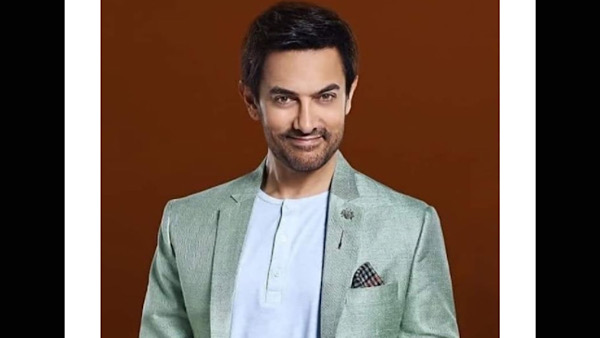 ALSO READ: Aamir Khan On What Keeps Him Grounded: The Credit Should Go To My Mother

The filmmaker also revealed that he told Aamir during their discussion. He said, "The whole world has seen Rangeela, they've loved it. That guy is in half a scene. Me saying the waiter is better than you, in what way do you think is going to make any difference? In fact, it will come on me... But he felt betrayed, and that's my fault completely."

RGV revealed that he comparing Aamir's scene with a waiter from the film and said that the co-star had improved his reaction to Aamir's line delivery. However, his point didn't come across and the reporter next day has run the story with a headline 'the waiter was better than Aamir'. 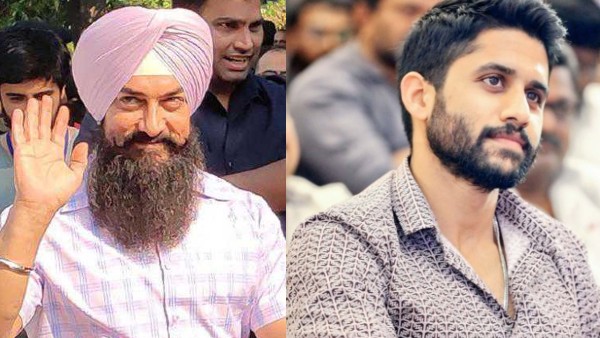 For the unversed, Rangeela starring Aamir Khan, Urmila Matondkar and Jackie Shroff has been one of the most celebrated films in Hindi cinema and garnered major box office success in the 90s.