Akshay Kumar's Ram Setu is inevitably one of the most awaited films on the block. The actor recently took to his social media handle to announce the wrap of the Ooty schedule of the movie. He also shared a beautiful picture from the shoot location.

Talking about the picture, it also features Akshay Kumar's co-stars from the movie, Jacqueline Fernandez and Satyadev. Akshay along with Jacqueline and Satyadev can be seen overlooking the picturesque hills, clouds and the sun in Ooty. The Phir Hera Pheri actor can be seen donning a deep blue jacket and sporting a long hairdo which is his look for the movie wherein he is playing an archaeologist. Jacqueline can be seen with her eyes closed while Satyadev sports a pensive expression. 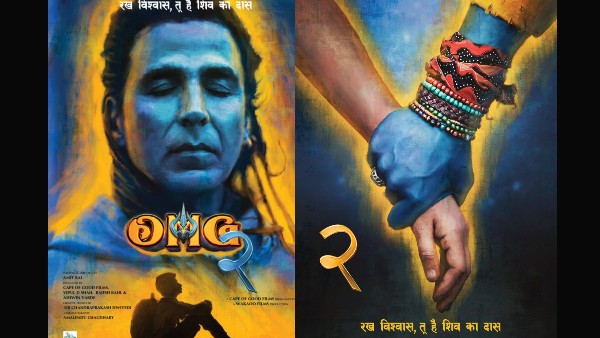 Akshay Kumar also had a heartfelt caption for the same. The Bhool Bhulaiyaa actor captioned it stating, "In the photo - or in life - there's always that beautiful streak of light above dark clouds. Wrapped the Ooty schedule of #RamSetu. Hope the divine light always guides us through thick and thin" along with a prayer emoji. Take a look at the same.

Now according to a news report in ETimes, Akshay Kumar will be shooting for Ram Setu next in Gujarat. The Khiladiyon Ka Khiladi actor will aim to wrap up the shoot by December 2021. The shooting of the movie had begun in March earlier this year. Akshay had also shared his first look from the movie and had stated, "The journey of making one of the most special films for me begins today. #RamSetu shooting begins! Playing an archaeologist in the film. Would love to hear your thoughts on the look? It always matters to me." However, the filming had faced a major setback when Akshay along with some of the other crew members had tested positive for COVID-19. The movie has been helmed by Abhishek Sharma and also stars Nushrratt Bharuccha in the lead role. 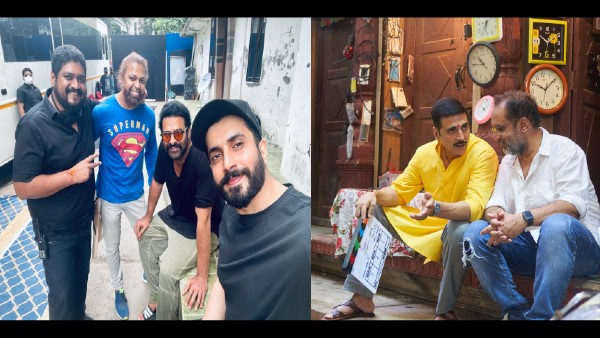 Apart from this, Akshay Kumar also shared the first poster of his upcoming movie OMG 2. The movie has been helmed by Amit Rai and also stars Yami Gautam and Pankaj Tripathi. Akshay is also awaiting the release of his much-awaited movie Sooryavanshi on November 5.