Zee Cinema has always led the charge of bringing wholesome family entertainment with the biggest and freshest blockbusters to its viewer's homes. The channel now brings forth the eagerly awaited movie Haathi Mere Saathi in an all-exclusive Direct-to-TV release that the audience can enjoy from the comfort of their homes. After its release on the Zee Cinema the movie will stream on Eros Now, a leading over-the-top (OTT) South Asian entertainment platform with a massive content catalogue of movie titles, premium originals, music videos, short-form content, among others.

Going beyond the trend of movies coming directly to OTT, Zee Cinema brings back the magic of grand movie releases with a film that belongs to the great franchise of Rajesh Khanna's popular classic Haathi Mere Saathi. Written and directed by Prabu Solomon, known for his big adventure films, the movie stars Baahubali superstar Rana Daggubati as the noble protector of the elephants and nature, along with the talented Pulkit Samrat, Shriya Pilgaonkar, Zoya Hussain and Anant Mahadevan in pivotal roles. The movie is produced by Eros Motion Pictures and is scheduled to release directly on Zee Cinema followed by streaming on Eros Now on 18 September 2021.

The bond between humans and animals goes beyond the confines of language, actions and reactions. Set in deep jungles and right in the middle of royal elephants and their protector community, Haathi Mere Saathi shows us the heart-warming emotions which connect all of us, humans and animals. The film traces the narrative of a man fighting for the rights of elephants & the ecosystem. The channel made the big announcement of the movie coming Direct-to-TV by launching the poster and trailer of Haathi Mere Saathi, which very well encapsulates the essence of the movie.

Sharing his experience, Rana Daggubati said, "We have a great story to tell with Haathi Mere Saathi. It is a wholesome journey of a man who is closely connected to nature, best friends with elephants and a faithful protector of their community. The film draws light on some serious issues faced by these communities and the thorough dedication to the cause. I feel privileged to be a part of a project like this. It is an important film and story that needs to be told and it's great that through its Direct-to-TV release on Zee Cinema and post-release streaming on Eros Now, it will reach the audiences across the nation."

Talking about the film, Prabu Solomon said, "When I first thought of this story, I had a clear vision of what I wanted to convey. I wanted to put across a germ of thought with the potential to ignite progressive conversations around the cause of protecting elephants and nature. Haathi Mere Saathi is an honest attempt at showcasing the pure bond between the two ecosystems and how they collide to rescue one another when faced with a problem. I consider myself lucky that I managed to get a cast that was equally passionate and eager to help the story with added vision and edge to it. The movie directly releasing on Zee Cinema followed by online streaming on Eros Now will help the film penetrate across different parts of the country." 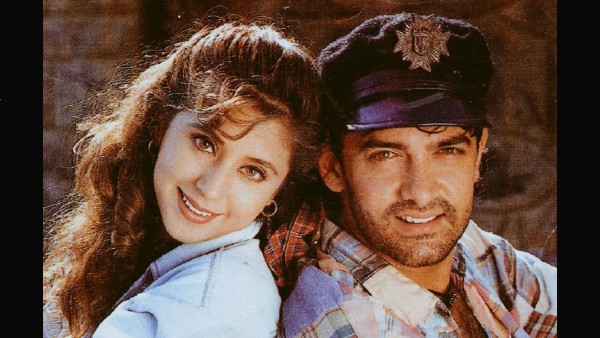 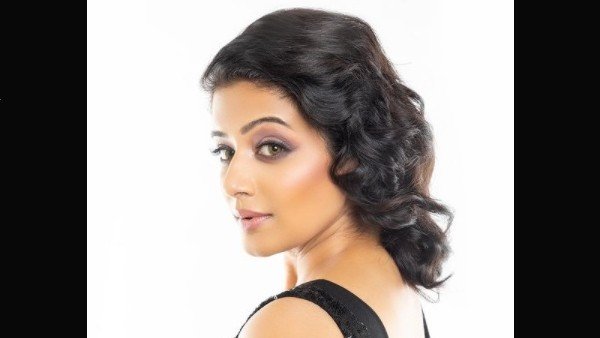 Talking about the Direct-to-TV release of the film, Ruchir Tiwari said, "The pandemic disrupted the usual ways of presenting any work of art and led us to scout for ways to manoeuvre through the new normal. Unique initiatives like Direct-to-TV releases of films is our way of setting up a new path to bring interesting stories to audiences while also giving films a platform to reach their fans. Television is a medium of entertainment that is accessible by a majority of the people. And we always attempt to bring the latest and blockbuster movies for our audiences. Haathi Mere Saathi is a thoughtful film that caters to every age group with its interesting storytelling that will create emotional connections between the viewers and the characters. This is the first time the film will be shown on any screen, and we are happy to partner with Eros International, to bring this film to our viewers."

Commenting on the film, Kumar Ahuja, Chief Operating Officer, Eros International Media says, "Haathi Mere Saathi is an inspirational film that raises an important issue of ecological crisis while keeping the narrative engaging. It is amongst those rare projects that can educate, entertain, and inspire the viewers simultaneously. We are delighted to partner with Zee Cinema for Direct-to-TV release. Its popularity across a diversified audience base spanning various age groups and countries will give the movie the required reach. In addition, the film will also stream on Eros Now, amplifying its reach further."

Haathi Mere Saathi is a heartening tale of Bandev's (Rana Daggubati) perseverance and his deep connection with nature. A man who dedicates his life living in the jungle with the only purpose of protecting the elephants and animals inhabiting it. Witness this staunching tale with Haathi Mere Saathi directly on your TV screens on Zee Cinema.

Witness a pure bond beyond worldly confines with this Direct-to-TV and online release, Haathi Mere Saathi on Zee Cinema and Eros Now on 18 September 2021!