Ranbir Kapoor made a smashing debut in Bollywood with Sanjay Leela Bhansali's Saawariya in 2007 and soon, became the nation's heartthrob with his impressive acting chops and enigmatic personality. In a career spanning over a decade, the Kapoor lad gave us many memorable films and became one of the most popular actors from the current crop.

But do you folks know that the Sanju actor starred in a short film titled Karma before making his big splash in Hindi cinema?

Helmed by Abhay Chopra, grandson of the legendary B.R. Chopra, the film based on the theme of capital punishment, revolves around a jailer (played by Sharat Saxena) who has who has to face the dilemma of performing the execution of his own son (essayed by Ranbir Kapoor). The film was also nominated for Student Oscars. 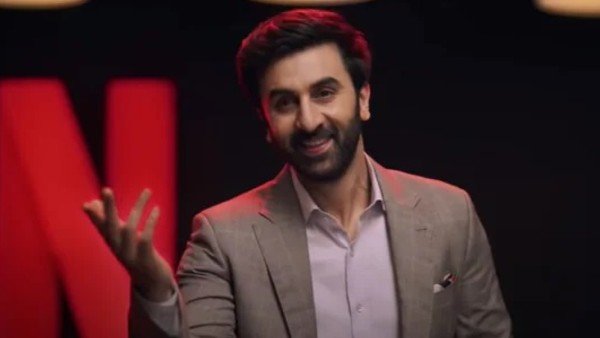 Even as a raw talent, one must say that Kapoor made a mark in this low-budget short film. The Ranbir Kapoor-starrer is now streaming on the YouTube channel of Bandra Film Festivals.

Recollecting fond memories of the film and working with Ranbir Kapoor, Director Abhay Chopra shared, "The year I made this film, capital punishment was a part of every prime-time debate and churned out scores of opinion pieces and cover stories. India saw the hanging of Dhananjay Chatterjee for the rape and murder of Hetal Parekh which fuelled these debates. Karma is fiction but heavily inspired from reality. If you notice carefully, the debate on capital punishment did not get over with the Dhananjay case, every crime that gets National media's attention almost always rakes up this topic. I have fond memories of directing Ranbir Kapoor, he had not even started his career back then, such an effortless actor. Acting really runs through his veins. Sharat Saxena has done a phenomenal job in the film and such powerful screen presence. I'm glad I could tell this story and that it is getting an extended viewership on Bandra Film Festival." 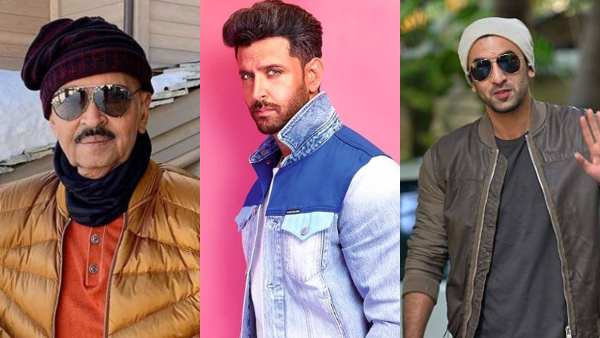 Cut to present, Ranbir Kapoor has come a long way and carved his own space in the Hindi film industry. The actor has some exciting films in the pipeline which include Brahmastra, Shamshera, Animal and Luv Ranjan's next co-starring Shraddha Kapoor. There are strong whispers that the actor is also set to make his Netflix debut.