The Enforcement Directorate (ED) has issued a summon to Bollywood actor Armaan Jain for the second time in a money laundering case. The actor had skipped the previous summon on February 11 owing to a family tragedy.

Jain was asked to appear before the agency for his alleged links to Vihang Sarnaik, one of the persons who was questioned in the money-laundering case against private security firm TOPS group.

On February 9, 2021, Armaan's maternal uncle and actor-filmmaker Rajiv Kapoor passed away after suffering a massive heart attack. Amid this unfortunate event, the ED conducted raids at Armaan's South Mumbai residence and asked him to appear before the investigating agency on February 11. However, Armaan failed to appear before the agency on that date citing personal reasons.

Armaan Jain is the grandson of legendary filmmaker Raj Kapoor, and son of Rima and Manoj Jain. Ranbir Kapoor, Kareena Kapoor Khan and Karisma Kapoor are his cousins. Armaan made his debut in the Hindi film industry with Lekar Hum Deewana Dil in 2014. However, the film tanked at the box office. Armaan's brother Aadar Jain is also a Bollywood actor who has been lately hitting the news for his relationship with Tara Sutaria. 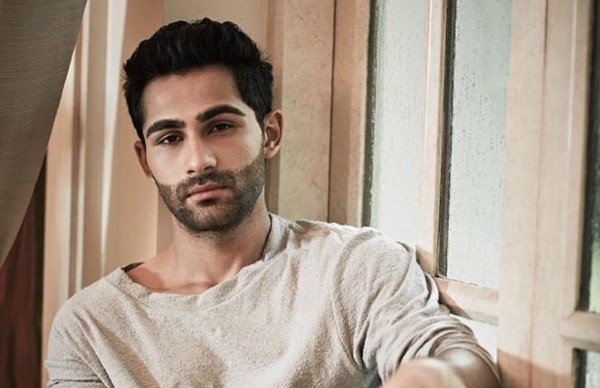 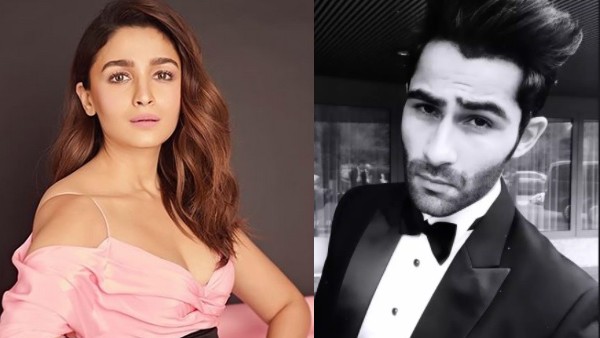