The actor had reportedly self quarantined himself at home after he tested positive. Two weeks ago, his mother Neetu Kapoor had confirmed the news through an Instagram post. She had shared a picture of Ranbir and captioned it as, "Thank you for your concern and your good wishes. Ranbir has tested positive for Covid-19. He is on medication and recovering well. He is in self-quarantine at home and following all precautions."

However, there was no update on him testing negative. On the other hand, Ranbir was seen in sister Riddhima Kapoor Sahni's latest Instagram post. She had shared a picture with the actor from the 11th-month prayer meet for their late father Rishi Kapoor.

On the work front, Ranbir Kapoor was busy wrapping up the shoot of his upcoming film Brahmastra directed by Ayan Mukerji. The film also stars Alia Bhatt, Amitabh Bachchan, Nagarjuna, and Mouni Roy. Ranbir's upcoming projects include Shamshera, which is scheduled to be released on June 25. 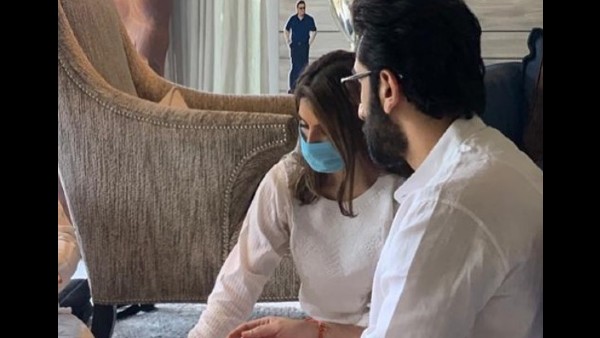 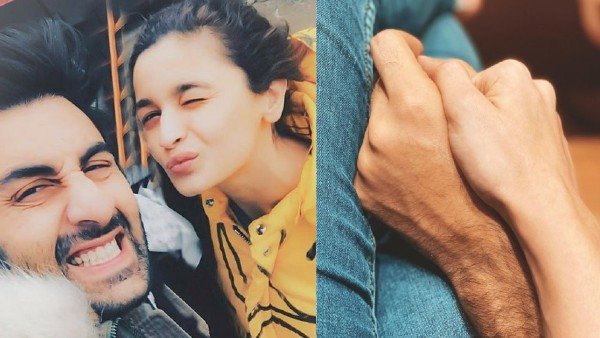