The talented duo of actor Ranbir Kapoor and director Imtiaz Ali has earlier weaved magic on the big screen with the movies Rockstar and Tamasha. Both the films were much appreciated by the masses due to their unconventional subject. However, now there is another good news for the fans of the actor-director duo. The latest development suggests that Ranbir may collaborate with Imtiaz for a project that will also mark their third film together.

Talking about the same, a source close to the development revealed to Bollywood Hungama that Imtiaz Ali is working on two ambitious projects simultaneously. While one movie is based on a social issue surrounding the subject of suicide, the other film will be based on the life of controversial singer Amar Singh Chamkila. The filmmaker has narrated both the films to Ranbir and the latter seemed to have liked one of them.

The source added that the Yeh Jawaani Hai Deewani actor has also agreed to be a part of the project that is under the pre-production phase. The deal will officially be sealed between the actor and the director regarding the project once the script is fully ready and Ranbir gives the green signal to the same. However, this may be nothing less than a delight for the fans who had wished for Ranbir Kapoor to work with Imtiaz again. 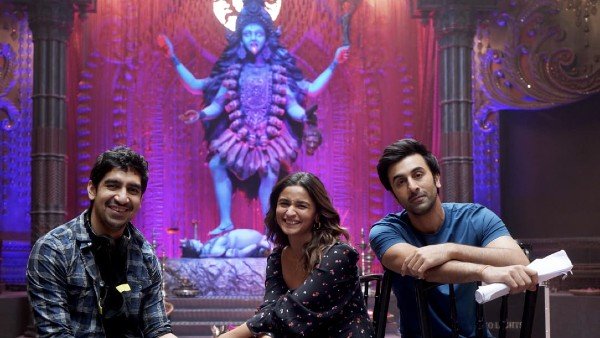 Talking about their previous films, Rockstar was released in the year 2011 and also marked the debut of Nargis Fakhri in the industry. The movie was also acclaimed for its impeccable soundtracks. It had also won Ranbir the Best Actor award in the Filmfare Awards.

Talking about Tamasha, the movie released in the year 2015 and also starred Deepika Padukone in the lead role. The movie was appreciated for its unique concept and the infectious chemistry between Ranbir and Deepika. The music was composed by AR Rahman.