Bollywood power couple Saif Ali Khan and Kareena Kapoor welcomed their second son on February 21 this year. Since then, fans were eager to know what they have named the new addition to their family. After Saif and Kareena remaing tight-lipped about it for several months, recently, rumours surfaced in the media that they have been calling him Jeh.

Finally, Kareena's father and veteran actor Randhir Kapoor let the cat out of the bag and confirmed these reports while speaking with ETimes.

Kapoor told the tabloid, "Yes, Kareena and Saif's younger son has been named Jeh". He also mentioned that the family decided on the name for the baby boy, only last week and was quoted as saying, "We finalised it about a week ago." 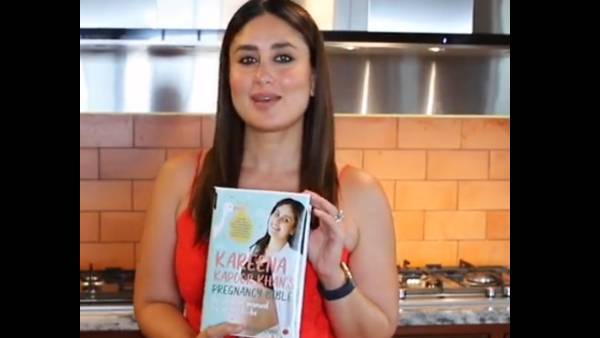 For those wondering what the name means, it stands for blue crested bird in Latin. In Persia, the name means 'To come, to bring.'

Post his birth in February, Saif and Kareena have been keeping their younger son away from the shutterbug though Bebo did give fans a glimpse of her little munchkin on International Women's Day 2021. Earlier while speaking with a leading tabloid, Randhir Kapoor had said that Saif-Kareena's elder son Taimur is excited to be an older brother. 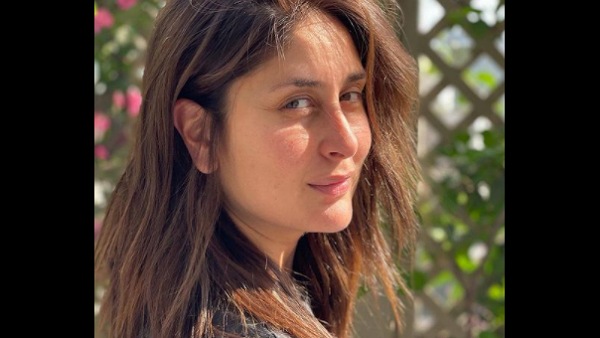 Meanwhile, Kareena Kapoor recently opened up on her 'third' child which turned out to be the cover of her debut book titled Kareena Kapoor Khan's Pregnancy Bible. The actress took to her Instagram page and wrote, "This has been quite the journey... both my pregnancies and writing my Pregnancy Bible. There were good days and bad days; some days I was raring to go to work and others where I struggled to get out of bed. This book is a very personal account of what I experienced both physically and emotionally through both my pregnancies."

Speaking about work, the actress will next be seen in Aamir Khan-starrer Laal Singh Chaddha which also marks the Bollywood debut of Telugu superstar Naga Chaitanya. Her hubby Saif on the other hand, has Bhoot Police, Adipurush and Vikram Vedha Hindi remake.