Veteran actor Randhir Kapoor is currently battling COVID-19 and has been admitted to the hospital for the same. Now according to a news report in ETimes, the actor has decided to sell his ancestral RK home in Chembur. For the unversed, the Kapoor family had also sold the legendary RK Studios in the year 2019 to Godrej Properties.

Randhir has also purchased a property in Bandra, near Mount Mary's church. This is because the location is closer to his wife Babita and daughters, Karisma Kapoor and Kareena Kapoor Khan's homes. According to the publication, the Kal Aaj Aur Kal actor's new place is being made fit for him to shift there soon. The work for the same would have been completed if not for the current second wave of COVID-19. 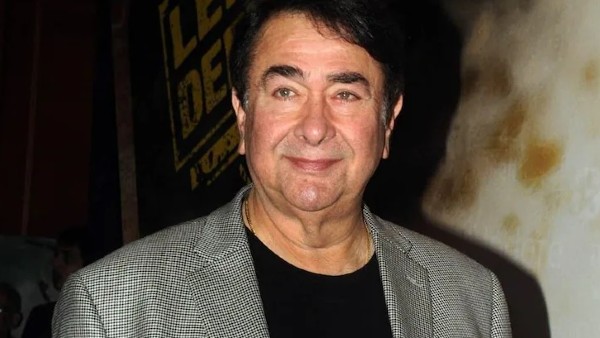 Randhir had recently shared his health update with a leading publication. The actor went on to say that his staff members have also tested positive for COVID-19 and have been hospitalized for the treatment. The Dharam Karam actor had stated, "I have no clue how I got COVID. I am surprised. Let me also tell you that my entire staff of five members, too, has tested positive, and I have got them hospitalised with me in the Kokilaben Ambani Hospital." 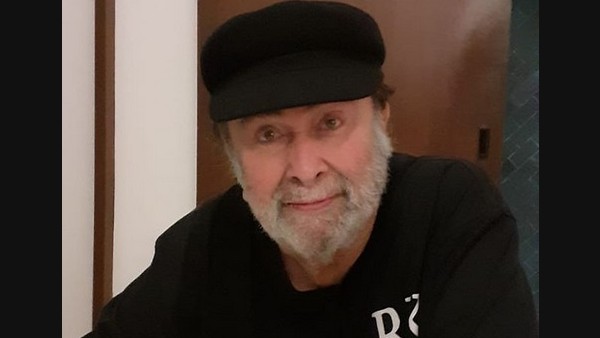 Randhir further said that his wife and daughters Karisma and Kareena have also tested themselves for the same but have fortunately tested negative. The actor added that he tested positive for the virus despite taking two doses of the COVID-19 vaccine. The Housefull 2 actor had been shifted to the ICU yesterday at the Kokilaben Ambani Hospital to undergo a few tests.

The actor had also revealed the same to ETimes stating, "I have been shifted to the Intensive Care Unit to do some further tests. The hospital is taking very good care of me and I thank Tina Ambani. Everything is under control. They are going all out for me. The doctors are around all the time." The doctor treating the veteran actor also released an official statement about his health that said, "Veteran actor Shri Randhir Kapoor is admitted to Kokilaben Ambani Hospital Mumbai for COVID-19 treatment last night. His condition remains stable"