Kangana Ranaut celebrates her 34th birthday today. The actor has been flooded with several congratulatory messages from her fans on this joyful occasion. However, her sister Rangoli Chandel also took to her social media handle to share a beautiful birthday wish for Kangana wherein she compared the actor to the weather, spring. 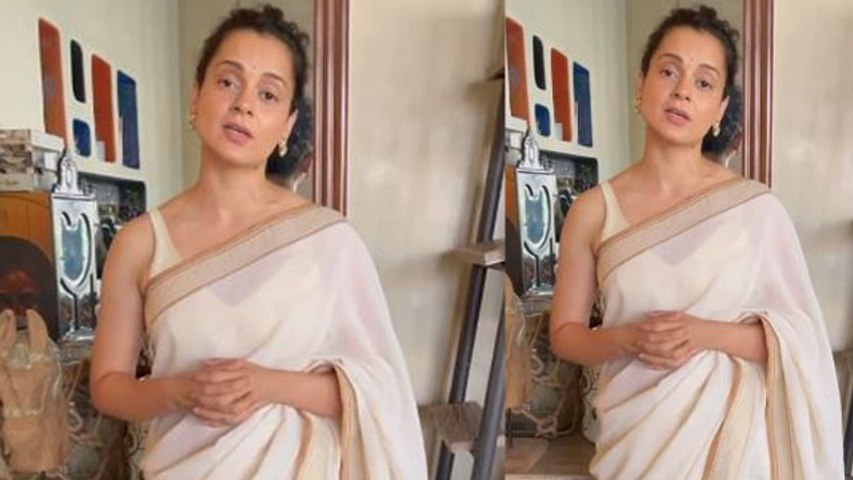 Rangoli Chandel shared some delightful pictures of Kangana Ranaut in the birthday post and penned down a lovely message for the actor. Rangoli compared Kangana to the weather, spring. Rangoli wrote how Kangana is a 'bit like spring and wild as the wind.' Furthermore, she mentioned about the Tanu Weds Manu Returns actor that her deep and exceptional love and care makes her emotional. Lastly, Rangoli called Kangana her heartbeat and lifeline which was simply adorable to witness. 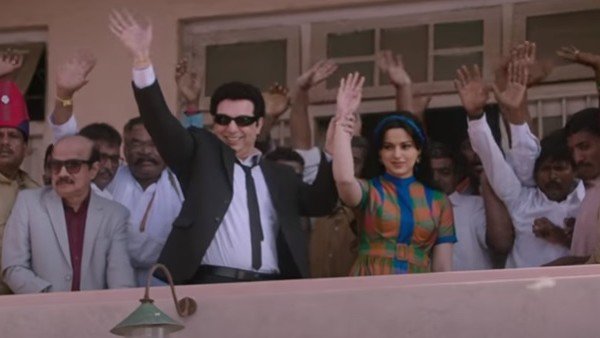 Talking about the pictures, in one of them, Kangana Ranaut can be seen striking a happy pose sporting red winter attire. Rangoli Chandel shared a candid image of the Manikarnika: The Queen Of Jhansi actor and another picture wherein the actor can be seen playing with Rangoli's son, Prithvi. In the last picture, Kangana can be seen posing with her siblings, Rangoli and Aksht. Take a look at the heartwarming post shared by Rangoli for her sister.

Kangana Ranaut was also quick to reply to Rangoli Chandel's birthday wish for her stating, "Thank you Rangs" along with a pink flower emoji. Meanwhile, it seems that Kangana has already received a special gift on the occasion of her birthday as the actor became the recipient of the prestigious National Award in the Best Actress category for her performance in movies like Manikarnika: The Queen Of Jhansi and Panga. This also marked the actor's fourth National Award, much to the happiness of her fans. 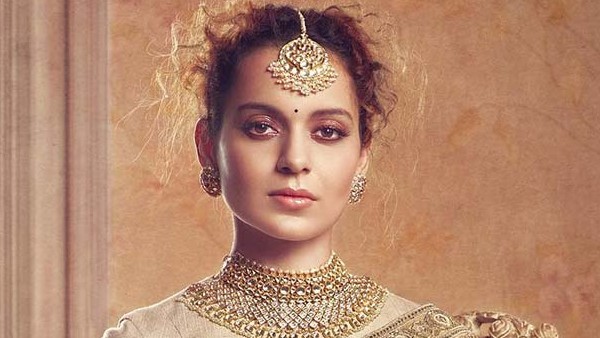 Not only this, on the occasion of her birthday today, the makers of Kangana Ranaut's film, Thalaivi unveiled the trailer of the movie. The netizens could not stop raving about the actor's impeccable performance as former Tamil Nadu CM, Jayalalitha in the trailer of the movie. The film has been helmed by AL Vijay and also stars Arvind Swami as MGR.