Rani Mukerji recently clocked 25 years in the Hindi film industry. The actress who made her Bollywood debut with the 1996 film Raja Ki Aayegi Baraat, has given us many memorable performances to cherish forever. Be it playing a deaf and blind woman in Black, a headstrong journalist in No One Killed Jessica or a con woman in Bunty Aur Babli, Rani has nailed every role with finesse.

After her maternity break for a long time, Rani returned back on screen with Siddharth P Malhotra's Hichki and Gopi Puthran's Mardaani 2, and proved that she has still got the charm!

In a recent interaction with a leading tabloid, the Kuch Kuch Hota Hai actress had a million dollar advice for young girls who aspire to make it big in showbiz. Rani said that while it looks very glamourous and easy on screen, in reality, there is a lot of hard work involved.

Rani was quoted as saying, "My only advice would be that being an actress in the film industry is not easy. It's a very, very difficult profession to be in as there are a lot of expectations that the audiences have from you once you become an established star. Also, to be able to work in different conditions is not very easy. Of course, on screen it all looks very glamorous and very easy and nice. It looks serene and beautiful especially the locations where we shoot sometimes but actually working in the industry is very very hard."

She further added, "So, if you are ready to work really hard and you really love the craft of acting then you should be there, not for any other reason because success, glamour, name, and fame come only when the audiences love you. The first and foremost thing is to work very sincerely so you gain loyal fans for life."

Speaking about Rani's upcoming projects, the actress will next be seen in Bunty Aur Babli 2 alongside Saif Ali Khan, Siddhant Chaturvedi and Sharvari. The film was scheduled to arrive in cinema halls on April 23, 2021. However, the release date of the family entertainer has been postponed indefinitely owing to the surge in the COVID-19 cases. Besides this movie, Rani also recently signed Mrs Chatterjee vs Norway. 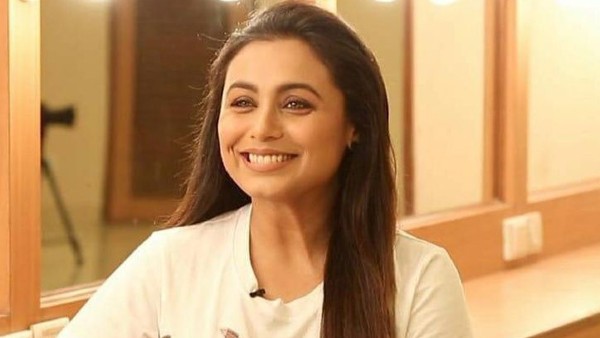 ALSO READ: Rani Mukerji Says She Wouldn't Have Survived In Bollywood Without Her Fans; 'It's Nothing Short Of A Miracle' 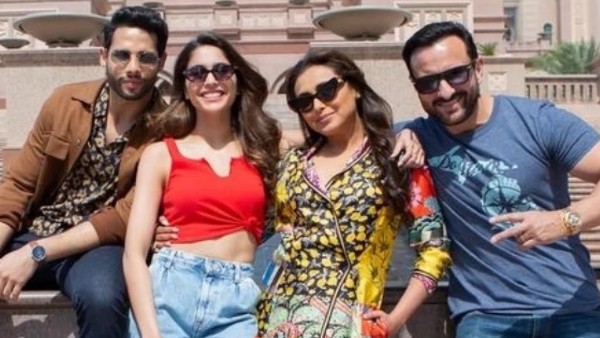