Rani Mukerji, the actress who is celebrating her 43rd birthday today, surprised her fans with a special announcement. The talented actress is playing the lead role in Mrs. Chatterjee Vs Norway, the upcoming project directed by Ashima Chibber. Rani Mukerji, who announced the project through the official handle of Yash Raj Films, stated that it is a film dedicated to all mothers.

"It is a story of true human resilience and it is a film that is dedicated to all the mothers out there. It is a pleasure to creatively collaborate with Nikkhil Advani, who I have known since Kuch Kuch Hota Hai! It was amazing to see him and his company Emmay Entertainment grow. I am happy that Zee Studios collaborated with them for this powerful script," said Rani Mukerji while talking about Mrs Chatterjee Vs Norway.

"To partner with Ashima Chibber is something I am looking forward to., whose vision for the film and intent with this project has truly bowled me over. This is a powerful story of a woman that needs to be told," added the actress while talking about her collaboration with the director.

Zee Studios, the production banner welcomed Rani Mukerji on board with a special social media post. "Adding to the celebration of #RaniMukerji's birthday, we are thrilled to announce our next project with her - #MrsChatterjeeVsNorway, in collaboration with @emmayentertainment. Directed by @ashhimachibber, the story revolves around a mother's battle against an entire country," the banner wrote in the post.

Talking about her birthday plans, Rani Mukerji revealed that she is planning to have a simple celebration with her husband Aditya Chopra, daughter Adira, family members, and close friends. The actress added that she can't really celebrate this birthday, due to the increasing Covid-19 cases in Mumbai. 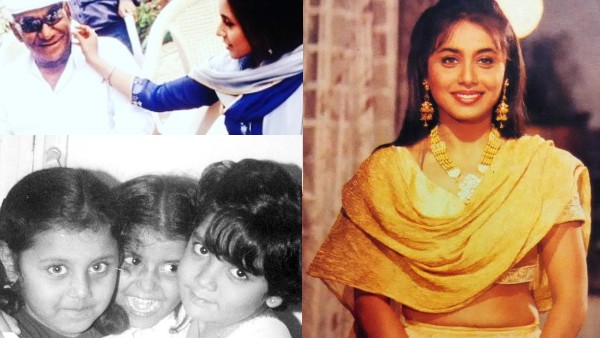 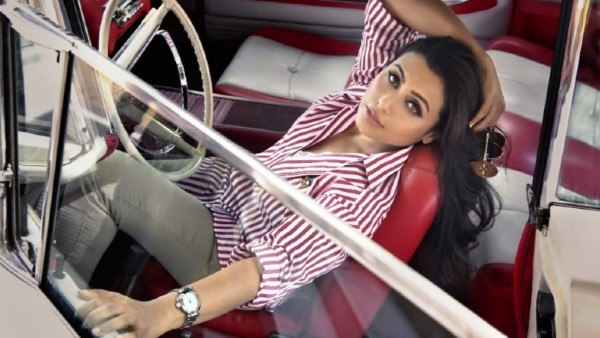 Rani Mukerji Is Looking Forward To Ring In Her Birthday With Fans; Says 'Their Love Has Motivated Me'