Expressing his excitement and gratitude over rolling out a new project, Karan took to his Instagram page and wrote, "The day is finally here & I have so many feelings going on in my head but what emerges at the top is - gratitude! As we begin our kahani ka first schedule, seeking all your pyaar & aashirvaad! It's time to roll!🎥 #RockyAurRaniKiPremKahani #RRKPK." 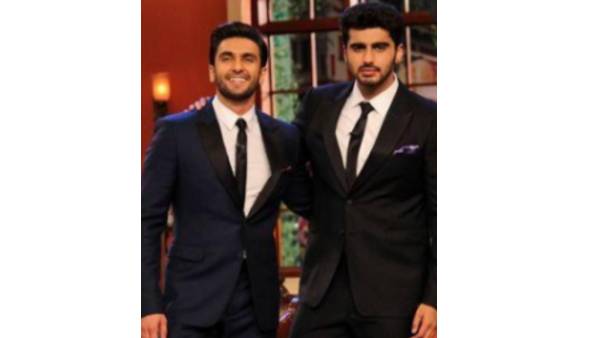 In the short snippet, one can get a glimpse of Ranveer and Alia's look from the film. While Ranveer catches your attention with his flamboyant look, his leading lady looks pretty in a red sari and that nose pin adds more to her beauty. 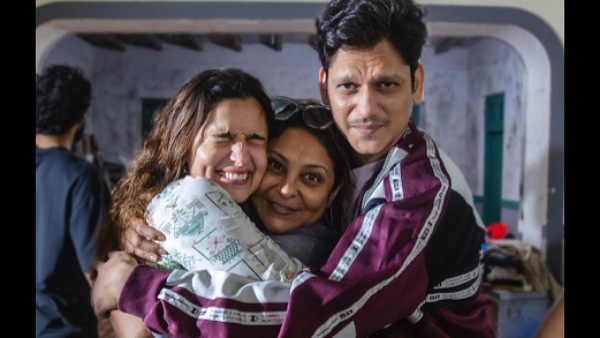 Earlier, a source had told Bollywood Hungama, "Karan's film is about family values and love, in that order. It's called Rocky Aur Rani Ki Prem Kahani and features Ranveer and Alia as Rocky and Rani. Shabanaji and Dharamji will play Alia's grandparents. Jayaji who has worked with Karan before in Kabhi Khushi Kabhie Gham and Kal Ho Na Ho plays Ranveer Singh's grandmother."

After helming Ae Dil Hai Mushkil in 2016, Karan was initially suppose to don the director's hat for his ambitious multistarrer Takht. However, that project has been put on hold as of now and the filmmaker has turned his attention towards Rocky Aur Rani Ki Prem Kahani.