In his career spanning more than a decade, Ranveer Singh has been a part of many blockbuster films which have set the cash registers ringing at the box office. In his new interaction with an entertainment portal, the Gully Boy actor shared his views on box office numbers and what those figures mean to him.

Ranveer told Pinkvilla that huge box office numbers empower him as an actor and encourages him to take bigger risks and greenlight more ambitious films. 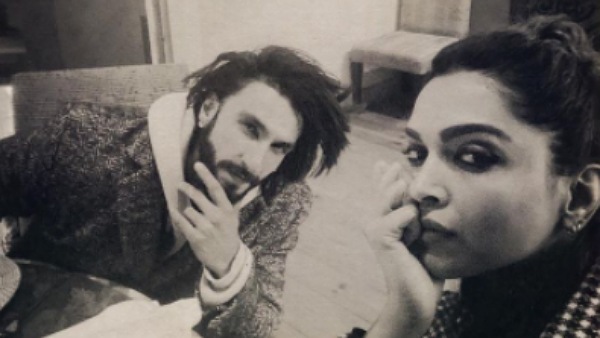 The actor was quoted as saying, "It makes me happy to see my films do that kind of business as it will only empower me as an actor, as a star. I will be able to greenlight more ambitious films, take bigger risks. The exciting thing about numbers is that they help one empower their creative side."

Ranveer said that he advocates big screen entertainment and explained, "I want to be a part of universal stories but I don't want the number game to corrupt me. I have gone through funky phases, but now, I am very clear that I want to protect my artistic integrity too. So yes, in a nutshell, numbers will help me mount films that have visual scale for the big screen. I look upon myself as one mainstream leading man, who wants to champion the cause of the theatrical medium. It's a different vibe to enter a big dark room and share that emotional experience. I want to champion the cause of theatrical." 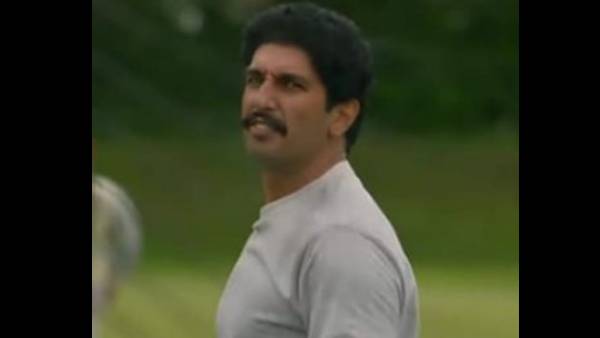 He further continued, "My producers are the ones who are taking the risk. The numbers are important because they are important to my producers too. I won't say business doesn't matter, it does, but to a different degree. It's about the number of people watching the film, it's about the ability to provide a theatrical value and thirdly, allows me to take some risks."

Ranveer Singh was last seen in Kabir Khan's sports drama 83 which is running in theatres. Despite glowing reviews, the film is having a lukewarm run at the box office.