Director Sanjay Leela Bhansali had made a grand announcement in the year 2019 about Baiju Bawra being his next ambitious project after the Alia Bhatt-starrer Gangubai Kathiawadi. Not only that, but the filmmaker had also admitted that the music of the film is going to be the biggest challenge of his career. Since then there were many speculations about the casting of the same. From Ranbir Kapoor to Kartik Aaryan, many names were coming up that were reportedly being considered for the lead role. However, according to the latest development, it is none other than Ranveer Singh who is being considered for the same.

A source close to Sanjay Leela Bhansali's production house has revealed to Spotboye about the same. The source said that it is Ranveer Singh who is being mainly considered for the musical love story. However, the source added that nothing has been finalised yet regarding the same. Sanjay's prime focus at the current moment is with the casting of his film Heera Mandi. Ranveer has already worked with the filmmaker in three of his most successful films like Goliyon Ki Raasleela Raam-Leela, Bajirao Mastani and Padmaavat. Hence it will not be a surprise if the hit actor-director duo collaborates for this fourth project Baiju Bawra. 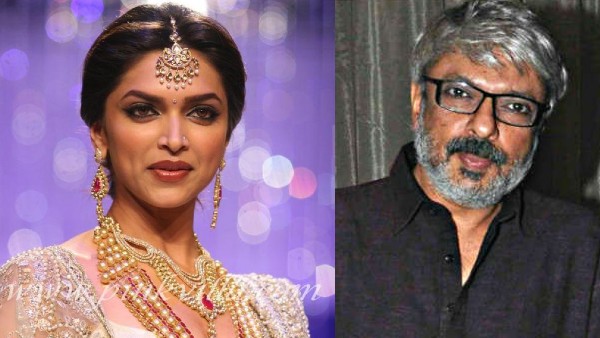 Deepika Padukone In Talks With Sanjay Leela Bhansali To Play This Character In Baiju Bawra?

Not only this, but the source also rubbished the rumours of actor Ranbir Kapoor turning down Baiju Bawra. The source stated that the Yeh Jawaani Hai Deewani actor was never offered the film so there is no question of him turning down the same. The source went on to say that the only time Ranbir refused a film by Sanjay Leela Bhansali, was the Hrithik Roshan and Aishwarya Rai Bachchan starrer Guzaarish. 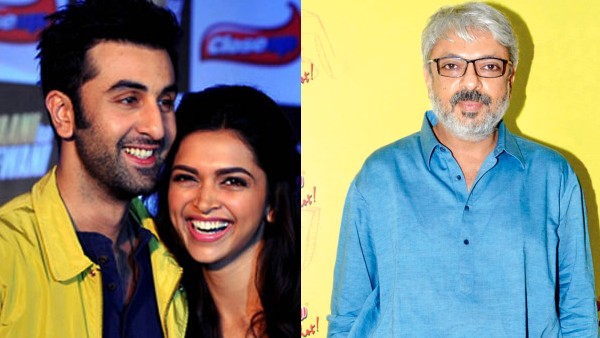 Ranbir Kapoor was offered the role that was eventually essayed by Aditya Roy Kapoor. The Wake Up Sid actor had turned down the role as he did not wish to play a supporting role to Hrithik Roshan and feared that it would typecast him as a supporting actor. Earlier in May, it was reported that actress Deepika Padukone who also has a close association with Sanjay Leela Bhansali is being considered for the female protagonist's role in Baiju Bawra.