Apart from the two, Saif Ali Khan's son Ibrahim Ali Khan and cricketer Shreyas Iyer among others were also spotted playing on Sunday (July 25). Several pictures from the match have gone viral on social media, including a candid one of Mahi and Ranveer.

The Bollywood actor also shared the photo on his Instagram stories. In the picture, Mahendra Singh Dhoni can be seen sitting on the bench while Ranveer is resting on the ground. Ranveer captioned the post as, "Bade Bhai ke charnon mein hamesha. My jaan (heart emoji)" referring to their candid pose. While the two were amid a conversation, it looked like the actor was touching Mahi's feet.

Soon after, Ranveer also shared another photo while posing for the camera with Dhoni. Both gave charming smiles for the shutterbugs. Ranveer captioned the story with heart emojis. Take a look at the pictures, 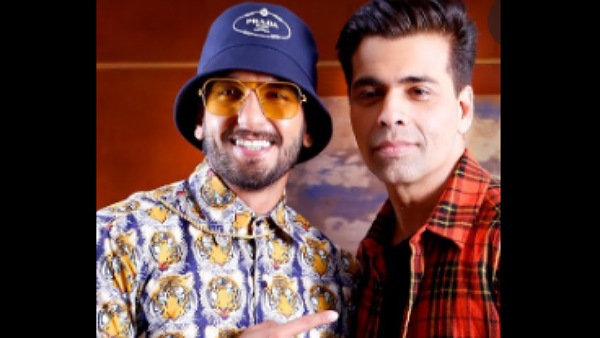 Another photo of the two is making the rounds on the internet which is winning all the love. In the picture clicked by the paparazzi, Ranveer Singh can be seen hugging Dhoni while having a fun banter on the field. Notably, both Dhoni and Ranveer arrived for the match in style. While Dhoni was wearing grey athleisure and a matching mask, Ranveer was snapped in a black jacket paired with black shorts, and socks. 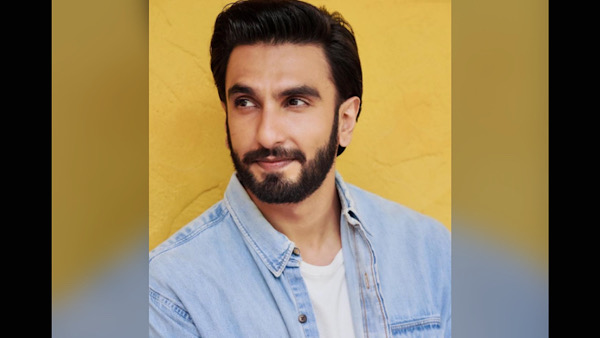 On the work front, Ranveer is waiting for the release Kabir Khan's '83, which will bring him back to screen alongside wife Deepika Padukone. The actor will also be seen in Cirkus, Jayeshbhai Jordaar. He recently also announced that he will be reuniting with Alia Bhatt for Karan Johar's Rocky Aur Rani Ki Prem Kahani.