Superstar Ranveer Singh is overwhelmed by the unprecedented global appreciation that the trailer of 83 has been getting since it released yesterday. Ranveer plays the role of the legendary Indian cricket team captain Kapil Dev, who led the underdog unit to the coveted World Cup glory in 1983 as they beat the mighty West Indies team in the finals at Lord's cricket ground. This was India's maiden World Cup win and it catapulted India as a country to the world stage.

Ranveer, who is known for his brilliance in getting into the skin of any character, has wowed everyone again as he has truly become Kapil Dev in body and spirit through sheer single-minded prep that saw him visit Kapil's hometown and also stay at his home. 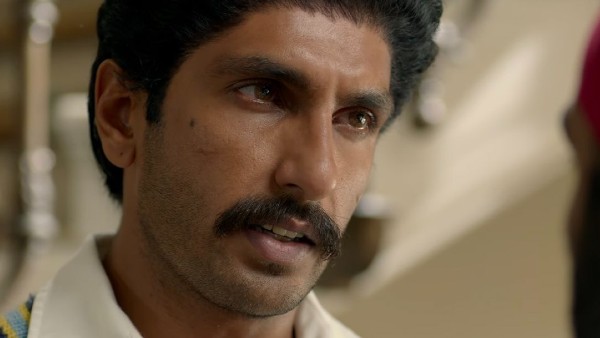 In a heartfelt note posted on his social media, Ranveer says, "Thank you to movie fans all over the country and beyond, our film fraternity, the press... people from all walks of life and generations have appreciated the movie's trailer, and we are filled with gratitude and gladness. This is not just a movie - it's a glorious tribute to that moment in Indian history that changed it all!" 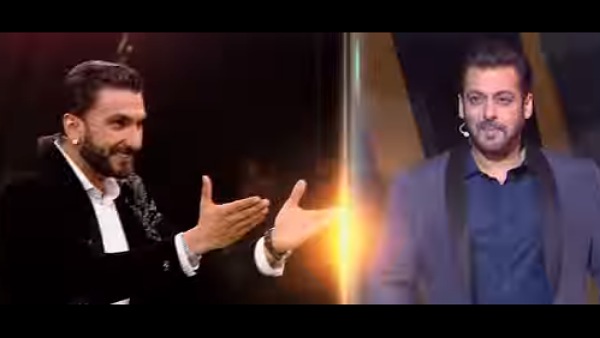 He adds, "It's about the great achievement of the Indian Cricket Team of 1983- 'Kapil's Devils' ! These men are legends, and it's an honour to be a part of the cinematic telling of their iconic story on the big screen! Once again, thank you from the bottom of my heart for your generous and loving messages! Kaptaan Kabir Khan, it's everything you dreamed of! Take a bow!"