Actress Radhmika Mandanna, who is a well-known face in the South Film Industry, has already grabbed her second Bollywood project Goodbye after Mission Majnu, which also casts Sidharth Malhotra in the lead role. In Goodbye, Rashmika will share screen space with none other than Amitabh Bachchan and it's indeed a great milestone in her career.

In conversation with a media agency, the Geetha Govindam actress opened up about working with Big B and said that she had never thought she would get to work with the Mohabbatein actor.

"I'm truly grateful to be working with Mr. Bachchan, and never did I think that I'd be sharing the screen space with sir so early on in my career. I am totally looking forward for the shoot to start off with him and to make as many memories as possible and have fun. I am sure to learn a lot from him," said Rashmika.

She further added that she's equally nervous and excited to kick-start the project with Big B.

"I am truly, nervously excited to start working with sir on the sets of Goodbye. This is an opportunity I wouldn't miss for the world and I'll make the most out of it," added Mandanna. 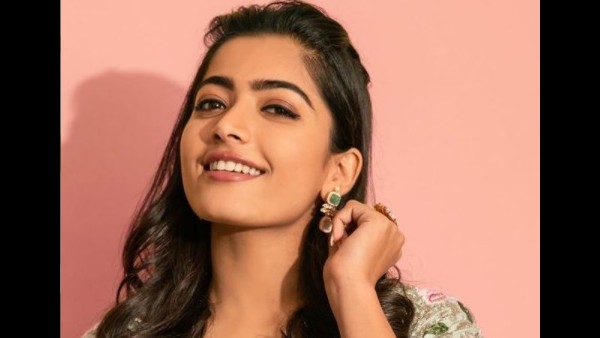 Meanwhile, her fans are also excited to see her opposite Sidharth in Mission Manju. Not so long ago, the duo was seen shooting in Lucknow for the film. Sharing her and Sidharth's looks from the film, she captioned the picture as, "Ahhhh... I sooooo can't wait to join my team. Let the mission start!!! #MissionMajnu."

For the unversed, produced by Ronnie Screwvala, the film is being helmed by award-winning ad filmmaker, Shantanu Bagchi. 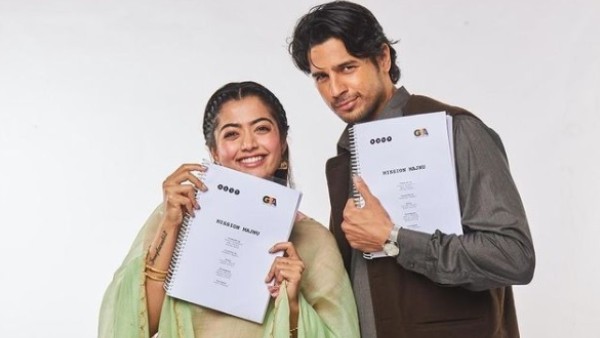