Raveena Tandon broke stereotypes long ago when she adopted two girls, Pooja and Chhaya when she was just 21. Back then,many eyebrows were raised over her decision to be a single mother. She was advised against it by many who believed that it would be detrimental to her acting career. However, the Shool actress remained firm in her decision.

Nine years later, Raveena got hitched to Anil Thadani. Recently in a chat with Tweak India, the actress revealed that she had set a condition that she would only marry a man who would love not only her but her adopted daughters too. 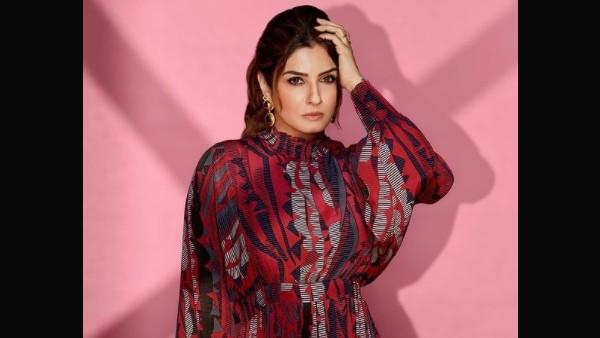 Raveena Tandon Feels The Magic Of Big Screen Will Never Fade; 'Sooryavanshi Has Proved It'

Speaking about people's comments when she decided to go ahead with the adoption and how she approached marriage, Raveena shared, "I think when you've kind of made up your mind and when there's a will, of course if you have a certain stable backing from your family, I think things can be easier. Yes, there were moments where people always thought that I'm taking on excess baggage because I was not settled well yet but my mantra was always - if someone had to love me, they had to love me. I come as a package deal - they have to love me, my girls, my dogs and my family." 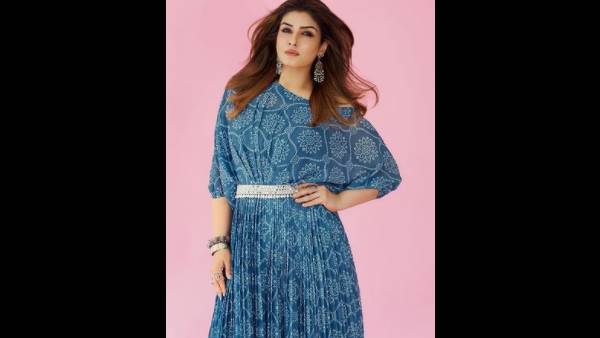 Raveena Tandon Opens Up About Her Struggles, Hints People Tried To 'Bury' Her At Her Lowest Phase

After tying the knot with Anil Thadani in 2004, the couple welcomed two kids, daughter Rasha and son Ranbirvardhan. Meanwhile, her adopted daughters Pooja and Chhaya also have children on their own.

Earlier in an interview with MissMalini, the Mohra actress had talked about being a nani (grandmother) at the age of 46 and said, "Technically, the minute that word comes, people think you're 70-80 years old. When I had taken in my girls, I was 21, and my eldest was 11. We actually just have an 11-year gap between us. She's had her baby, so she's more like a friend, but technically, I am a mom-like figure to her in her life. That's what equates to being a grandmom, so that's how it is."

Workwise, Raveena Tandon recently made her digital debut with the Netflix web series Aranyak. She will next be seen in Yash-starrer KGF Chapter 2.