Rishi Kapoor and Randhir Kapoor's younger brother Rajiv Kapoor breathed his last on Tuesday (February 9, 2021) after suffering a massive heart attack. As soon as his family members confirmed the news of his demise, celebrities and fans took to social media to express their shock and grief.

Senior actor Raza Murad who had earlier worked with Rajiv shared his memories of him while speaking with a leading tabloid.

The Padmaavat actor recalled how he and Rajiv used to be thick as thieves back in the day. Talking about how the Ram Teri Ganga Maili actor's demise stood as a major loss for him, Raza told Hindustan Times, "This is a major loss for me. We go back a long way, back when he used to be an assistant director. He used to work like any other assistant, doing daily chores. He had no pretences about him, despite coming from such a privileged family. This is what Raj saab taught all his children, that they should first learn to live ordinary lives, before thinking of becoming stars."

When asked whether the late actor battled with loneliness, Raza Murad told the daily, "Yes. Definitely. You see, his films didn't work. Prem Granth was a good film, but it didn't work. His television series didn't work. His marriage didn't work. Destiny wasn't on the side of Rajiv Kapoor. Worse actors than him have succeeded in this industry. I'll say that there was loneliness, but never bitterness."

Barring Ram Teri Ganga Maili, none of Rajiv's films worked its charm at the box office. With respect to his personal life, the actor tied the knot with architect Aarti Sabharwal in 2001, after dating for two years. Unfortunately, their marriage didn't last long and the couple got divorced.

In 2016, Rajiv opened up about his failed marriage in an interview and said, "Yes, I was married, but it didn't even last for a couple of months. I then got divorced, remained single, but I was happy with my life. However, I now have my partner with me and I'm happy." 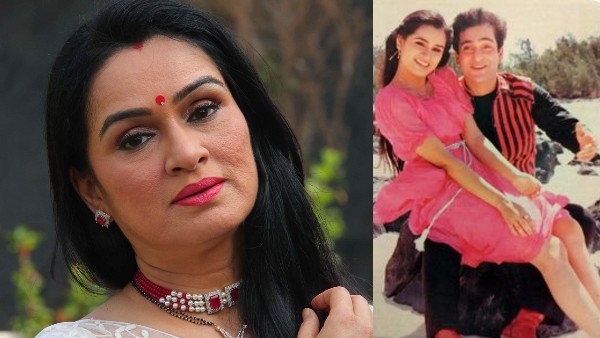 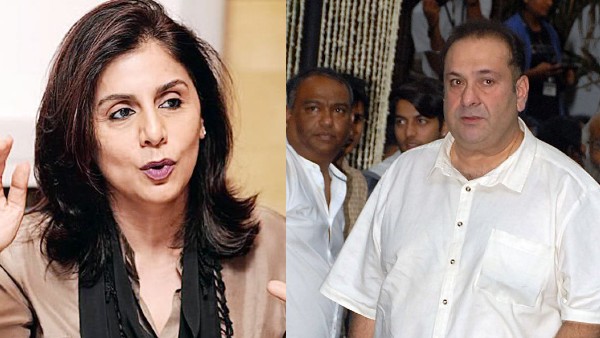 ALSO READ: Rajiv Kapoor's Death: Neetu Kapoor Reveals No Chautha To Be Held For The Late Actor Because Of This Reason