Choreographer-director Remo D'Souza's name is synonymous with dance-based films. With movies like ABCD, ABCD 2 and Street Dancer 3D in his filmography, Remo has time and again proved that he has a knack for films belonging to this genre.

In a recent interaction with ETimes, Remo revealed that he has plans to take forward the ABCD franchise with the third film in the installment. Without divulging any details of the cast, he dropped a hint that it will star a dancer.

ETimes quoted Remo as saying, "I am planning the third part of the series. We are working on the script; it is almost ready. We will announce it soon. ABCD is with Disney, so I am trying to get the title back. Most probably we will get it and call the third film 'ABCD 3' only. As for the cast, I cannot reveal names yet, but it has to be a dancer."

Remo's ABCD 2 starred Varun Dhawan and Shraddha Kapoor as main leads. Talking about their evolution as dancers from ABCD 2 to their last film together Street Dancer 3D, the director said, "Dance-wise both of them have grown a lot, and performance-wise, too, both of them have grown so much that it was amazing to see them performing and dancing in Street Dancer. Of course, the dancing was much, much difficult in Street Dancer than the first two parts, but that was because we were in 2020 and the film had a UK backdrop. So, for me, they've not only excelled but both of them, as human beings, characters, performers, actors, have grown a lot."

In the same interview, Remo also recalled the best compliment he received for ABCD and shared, "I got lots of them, but the one which will remain special was that I had 'changed the face of dance in India'. Nobody said that, "achaa dancing that (the dance was good)" but they came out and said, "What a good film you've made!" and that's exactly what I wanted to hear."

Other than for work, Remo D'Souza was in the news last year for undergoing angioplasty after suffering a heart attack. 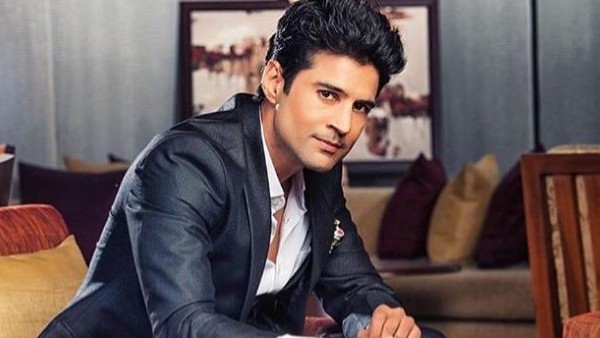 ALSO READ: Rajeev Khandelwal Recalls How Remo D'Souza Had Disowned His Film; Says 'I Decided To Move On' 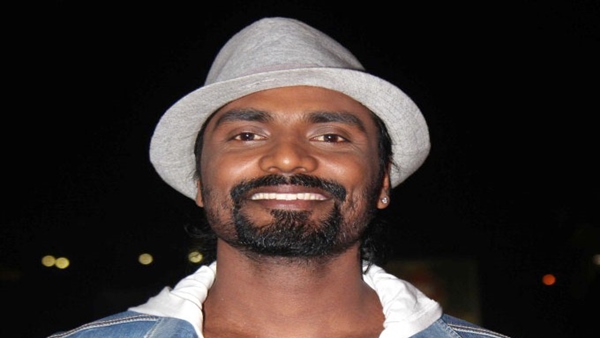