Sonam Kapoor's sister and producer Rhea Kapoor tied the knot with her longtime beau Karan Boolani on Saturday (August 14, 2021) in an intimate ceremony at her Juhu residence in Mumbai. The wedding was a low-key affair which was only attended by close family members. 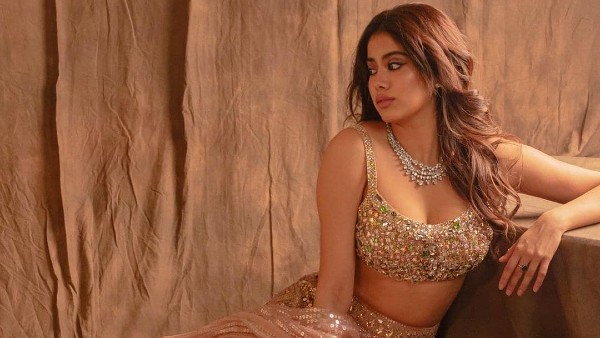 On Monday, Rhea's father and actor Anil Kapoor hosted a wedding reception for the newlyweds at his house in Juhu. The party was attended by Farah Khan, Arjun Kapoor and his sister Anshula Kapoor, Sonam Kapoor and her husband Anand Ahuja, Khushi Kapoor, Janhvi Kapoor, Shanaya Kapoor, Mohit Marwah, Maheep Kapoor and many other celebrities.

Fashion designer Masaba Gupta who attended Rhea-Karan's wedding bash took to her Instagram story to share a picture in which the newlyweds are seen cutting a cake.

Arjun Kapoor who looked dashing in a tuxedo, poses for a picture with choreographer-director Farah Khan and celebrity fashion designer Kunal Rawal.

The Om Shanti Om director posted this picture from Rhea's wedding bash and wrote, "FATHER OF THE BRIDE!! @anilskapoor many congratulations papajiiii."

While Sonam Kapoor-Anand Ahuja gave a sneak-peek of their 'phenomenal love', Rhea happily posed with Masaba Gupta and Pooja Dhingra.

Earlier, Rhea had posted a picture from her wedding on her Instagram page and captioned it as, "12 years later, I shouldn't have been nervous or overwhelmed because you're my best friend and the best guy ever. But I cried and shook and had stomach flips all the way through because I didn't know how humbling the experience would be. I'll always be that girl who had to come home to juhu at 11 pm before my parents fell asleep. Only until now I didn't know how lucky I was to feel torn. I hope we make a family so close that we have many, many loves of our life. Mine are @karanboolani @anilskapoor @kapoor.sunita @sonamkapoor and @harshvarrdhankapoor forever more." 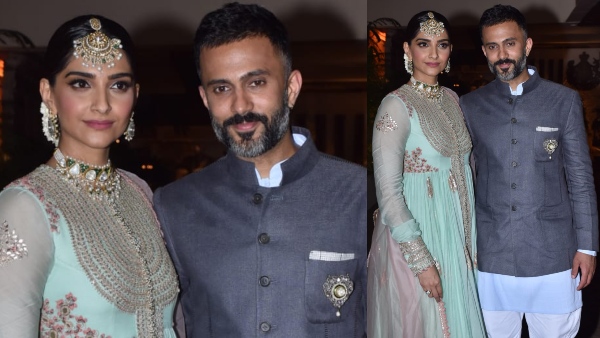 Rhea and Karan were in a steady relationship for many years before they got hitched.